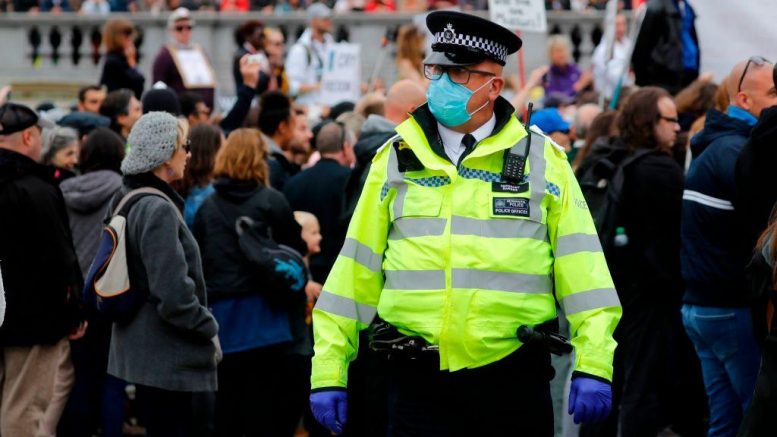 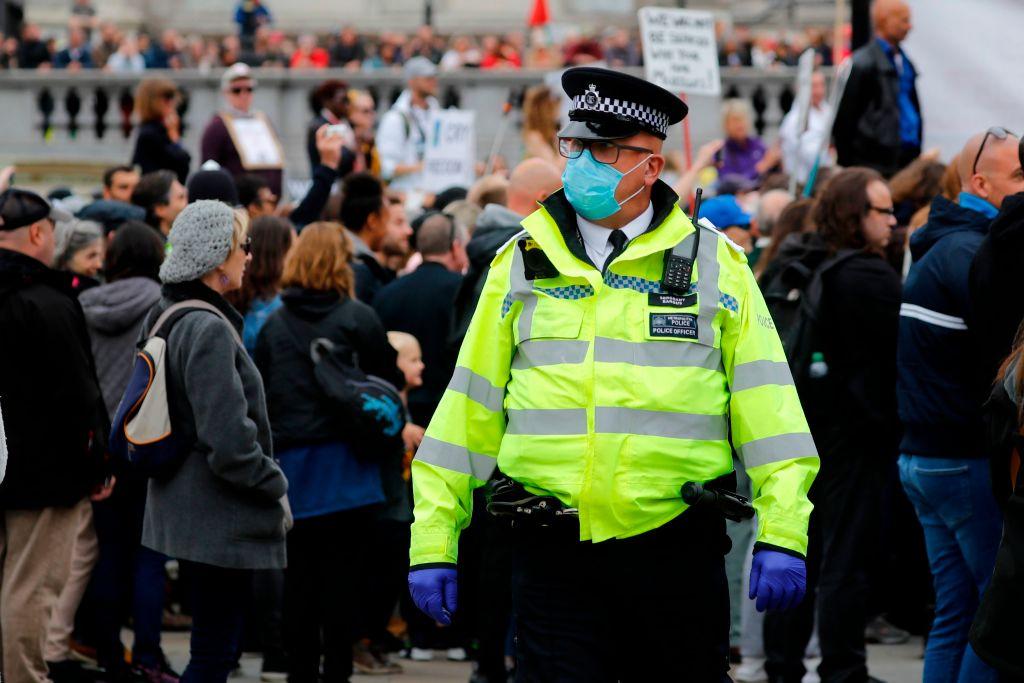 Up until 2 December, people can now be hit with a £1,000 fine for failing to self-isolate when ordered to, with the penalty increasing up to £10,000 for repeat offences. Attending or organising large gatherings exceeding 30 people also carries a £10,000 fine, while businesses face the same penalty for refusing to comply with restrictions. Here are 11 of the biggest fines that have been issued by police for flouting the rules.

The landowner of Scarecrow Farm in Leeds was fined £10,000 for hosting a wedding celebration in a marquee, which had between 100 and 300 people in attendance.

Police issued a 38 year old man a £10,000 fine for hosting a party with more than 50 people inside his two bedroom flat in Manchester city centre. No guests were social distancing or wearing face coverings and music as being played through a sound system, including commercial-sized speakers.

Four students were fined by Nottinghamshire police after hosting a house party. The students told officers everyone had left the gathering when they arrived at the address, but around 30 attendees were found hiding in the upstairs bedrooms, kitchen and basement of the property.

The owner of Tudor Rose in Southall, London was issued a £10,000 fine by police for hosting a wedding reception attended by more than 100 people.

MP expenses 2020: these politicians claimed the most in expenses last year