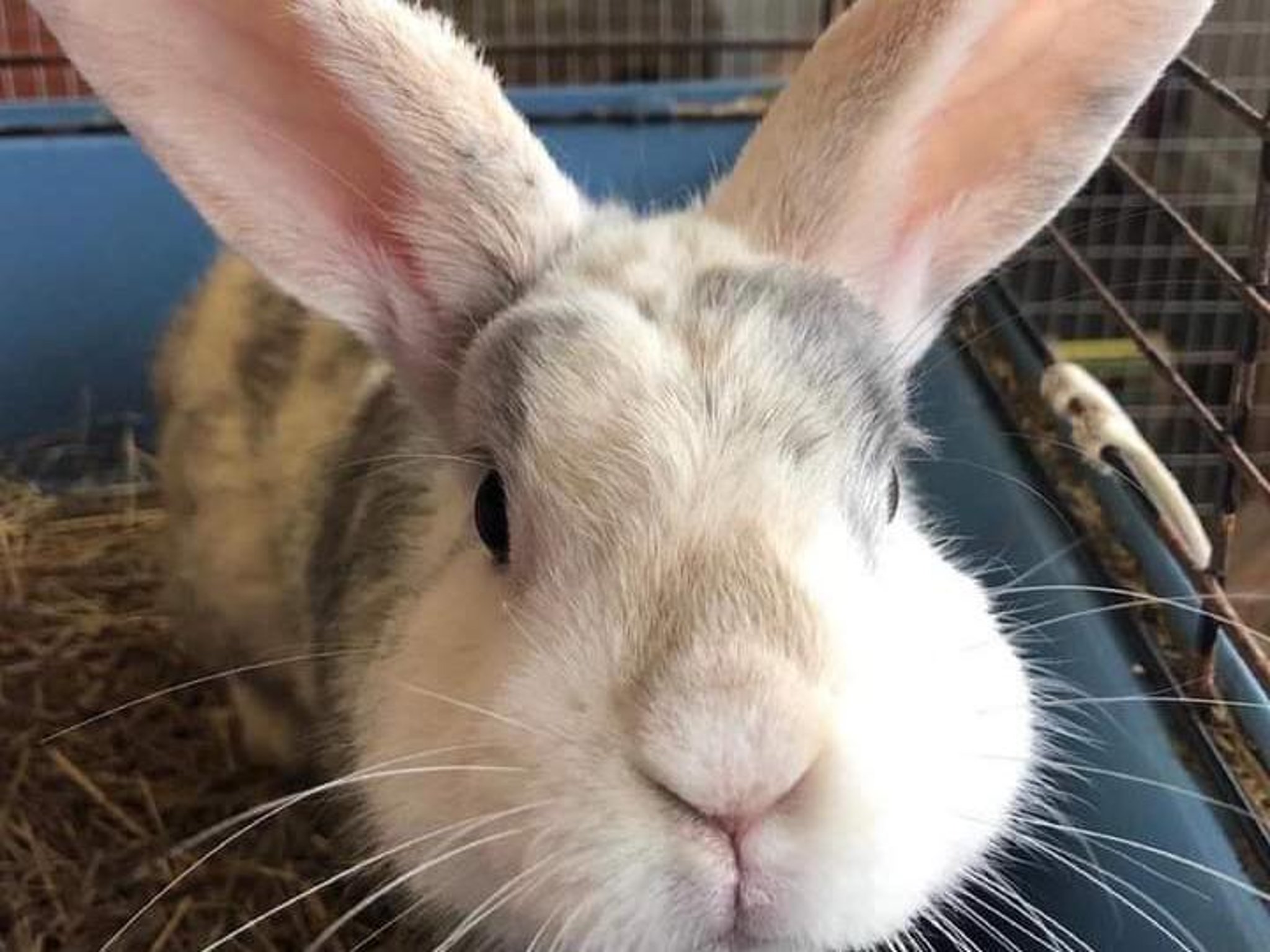 A Northamptonshire animal charity said it has been ‘inundated’ with rabbits this summer and is calling on the public to adopt some.

Animals in Need Northamptonshire, based in Little Irchester, said it cannot take in anymore rabbits as there is ‘no space for them’.

Charity boss Annie Marriott said the rescue shelter has about 30 rabbits in care at the moment.

She went on to explain how rabbits need looking after and how they are well kept at the shelter.

She said: “Rabbits need a companion. If you have a single rabbit, get in touch to get a partner so they are not lonely.

“Rabbits need space, the days of awful tiny hutches are over thankfully the bigger the pen the better & a run around in a secure garden watching them hop, kick & binky is just the best feeling ever.

“All the rabbits at Animals in Need leave us neutered, fully vaccinated, ID chipped, with 4 weeks free insurance and rescue back up for life.”

Animals in Need is run by eight members of staff and a team of volunteers who attend animal casualties. The charity’s headquarters has been at Pine Tree Farm, in Little Irchester, for the past 14 years – and there is also a new charity shop set to open in Lea Road, in Northampton, this year.

Loki is a large handsome six-year-old confident lad who will need a home with a gentle spayed female wifebun, with plenty of space to hop, kick and explore.

Blue and Simba stunning one year old siblings who would like a large quiet home together, they do not like to be picked up but it you sit quietly in there pen they will come over and say hello.

Flapjack and Luna are beautiful three-year-old chocolate mini Rex rabbits handed in because the family could no longer keep them.

A list of events across Northamptonshire to sink your fangs into! Northampton Chronicle and Echo …

The mystery identity of a crafty knitter who gives makeovers to Royal Mail postboxes in Daventry has been solved. Northampton Chronicle and Echo …