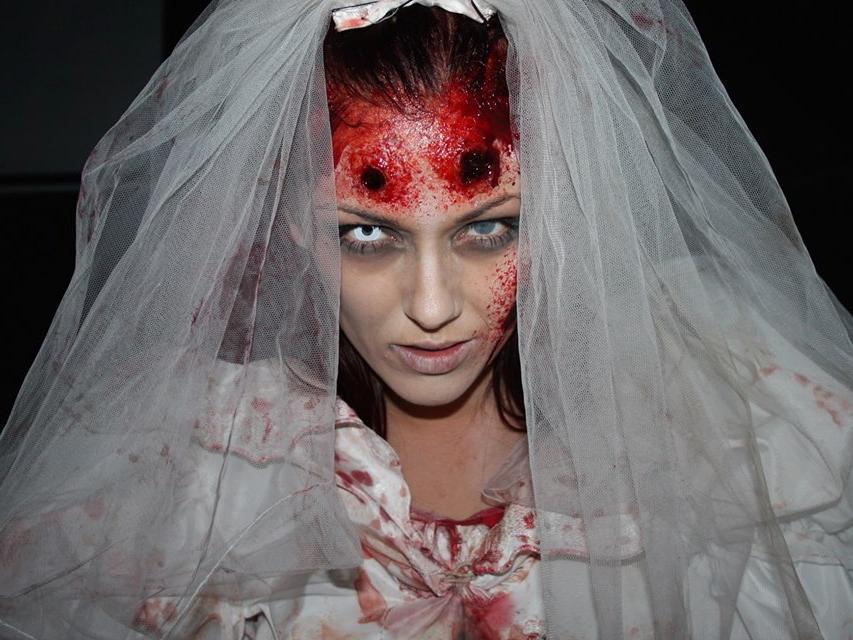 The popular Earls Barton-based Halloween attraction, Dr. Fright’s Halloween Nights has announced that the planned 11th annual event has been postponed until 2021.

The award-winning ‘screampark’ has been running since 2010 and has bagged multiple awards including the UK’s best Halloween screampark, at the annual Scare Awards.

But due to the pandemic, the attraction is being put on hold because organisers of the show think achieving the same ‘expected quality’ would not be possible.

Organiser Robert Gray, who usually hosts the event for ten days in October, said: “With much sadness we regret to inform you that Dr. Fright’s has been postponed until 2021.

“We have left no stone unturned in an attempt to run the event this year but due to the current restrictions, along with the threat of COVID, for the safety of our actors and guests we have been left with no choice”.

Previous events, which star live actors and action-horror mazes, have been inspired by themes including 1970s cannibal movies and 80s VHS.

But fear not, the organisers are already planning to return to the venue at White’s Nurseries in October 2021.

Robert added: “We are very sorry to disappoint the many fans we have amassed over the past 10 years and we’re incredibly grateful for the support we have received.

“Make no mistake, we will be back bigger and better next year.”

23 north Northamptonshire criminals who were brought to justice in 2020