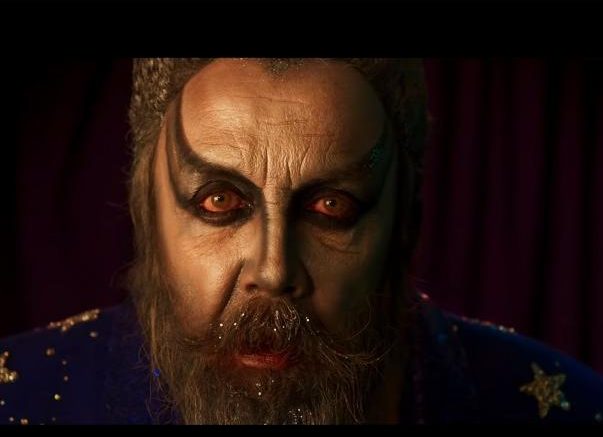 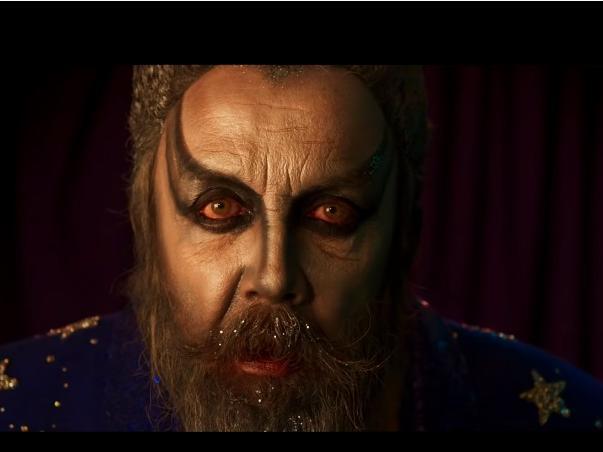 “A frighteningly focussed man of many talents, passports and identities arrives at England’s broken heart, a haunted midlands town that has collapsed to a black hole of dreams, only to find that this new territory is as at least as strange and dangerous as he is.”

The trailer for the new film – which was shot entirely here in Northampton – was released on October 5 and there’s a lot of nightmarish, twisting, surreal imagery to unpack.

But amongst the clown barristers and armed gunmen, several of Northampton’s landmarks can be picked out.

The Show was shot entirely in Northampton and a few familiar sites can be seen in the trailer. This shot appears to show the Racecourse.

The trailer suggest the film will take a trip to a sinister burlesque nightclub. This shot welcomes the viewer to “St James’s End Working Men’s Club”. What could be inside?

Actress Ellie Bamber plays a reporter for everyone’s favorite local newspaper – The Northampton Mercury? A copy can be seen in the background here. In fact, Ellie spent a day with The Chron to learn more about her role!

Some of The Show’s final sequences were shot in a courtroom at Northampton’s County Court. Several shots in the trailer show barristers, clerks and judges in clown make-up…

Can you find a hidden war bunker? These UK areas are thought to have the most