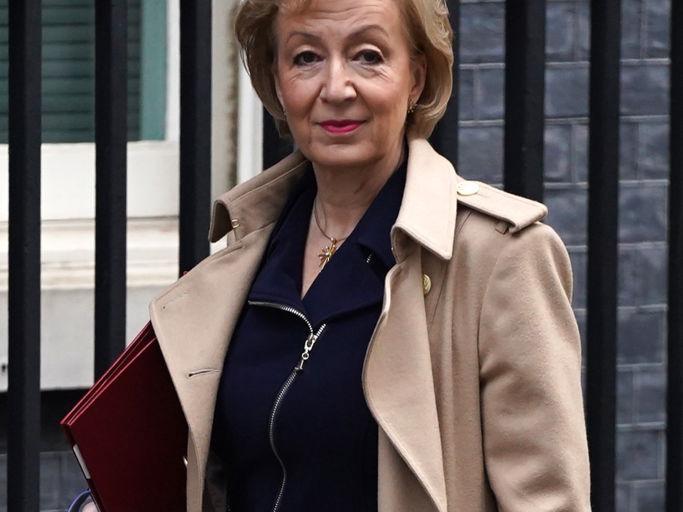 The South Northamptonshire MP has reiterated her call for the government to look into plans to develop RAF Croughton while there is still no justice for Harry Dunn.

Andrea Leadsom wrote to the Secretary of State for Housing, Communities and Local Government, Robert Jenrick, to ‘call-in’ the airbase’s application on August 6.

The MP and Harry’s family fear the proposal is a precursor for an expansion of the base by the United States which would put other lives in danger following the fatal crash last year.

The Royal Air Force and Ministry of Defence insist there are no plans to expand the base, which is used by the US Air Force as a secretive surveillance centre.

Mrs Leadsom told this newspaper: “Harry’s family deserve justice and until the US government recognises this, we cannot carry on as normal.

“I have asked for this application to be called in under the secretary of state’s power to consider plans that have a ‘national interest’ angle.

“In this case, the outstanding matter of the tragic death of Harry Dunn, and the refusal of the US government to allow justice for Harry, puts all cooperation with planning for RAF Croughton clearly in this category.”

A planning application has been submitted to South Northamptonshire Council for the renewal of technical equipment comprising construction of two large fixed antennas and two new radomes along with all associated security requirements and infrastructure at RAF Croughton.

Meanwhile Harry’s family continues to campaign for his alleged killer, Anne Sacoolas, to return to the UK to face her charge of causing death by dangerous driving.

The American woman went back to the US having claimed diplomatic immunity following the crash with Harry’s motorcycle and her car, which was on the right-hand-side of the road near Croughton on August 27, 2019.

Mrs Leadsom urged Mr Jenrick to call-in the application in the House of Commons in July as any co-operation with the US while they protect Sacoolas should not be accepted.

If the request is accepted, the secretary of state would decide on it instead of the council following an inquiry by a planning inspector.

Radd Seiger, speaking on behalf of Harry’s family, thanked Mrs Leadsom for her ‘unprecedented’ action which shows the UK will not allow the US to ‘get away with taking the lives of UK citizens’.

“The killing of Harry Dunn and the attempt to deprive his family of the justice they are entitled to, was the final straw and the bully has been confronted,” he told this newspaper.

“Whether or not the secretary of state calls in the application remains to be seen, but the mere request from the constituency MP on behalf of her constituents is an act of courage that Mrs Leadsom deserves enormous credit for.

“Safety of the citizens in and around these bases must be paramount. It also cannot be business as normal until Anne Sacoolas is back.

“The US government will learn that if they are to operate here they will have to do so under our laws going forward.”

Harry’s family and Mrs Leadsom previously welcomed the council’s decision to force the airbase to undertake a potentially costly environmental impact assessment over the plans.

The Ministry of Housing, Communities and Local Government and RAF have been contacted for comment. 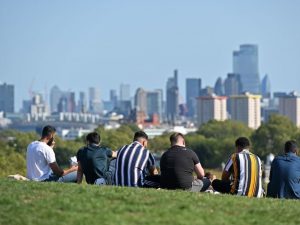