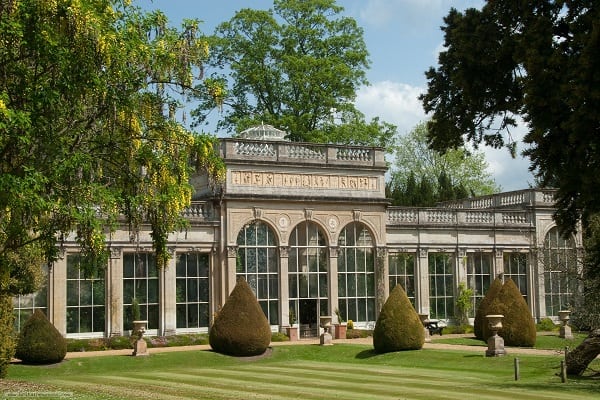 Castle Ashby is the ancestral home of the 7th Marquess of Northampton.

Wander through its gardens, open 365 days of the year, and you are taking a walk through history. Set in the heart of a 10,000-acre estate, the 35 acres of extensive gardens are a combination of several styles including the romantic Italian Gardens, the unique Orangery and impressive Arboretum.

The house was originally built as an ‘E’ shape building to celebrate the coronation of Queen Elizabeth I with the steps within the present courtyard forming the central stroke of the ‘E’. In 1624 the front façade was added by Inigo Jones.

The sunken lawn at the front of the house is described in history books as a bowling green. The avenue dates back to the time of William III (William of Orange) when he visited Castle Ashby in 1695. King William suggested the planting of four great avenues – North, South, East and West and the planting, mainly with Elm trees began within a month, and continued for a further 25 years.

Castle Ashby House has recently been passed to Earl Compton, the son of the 7th Marquess, to continue the family tradition of managing the Castle Ashby Estate. The Gardens are continually undergoing change and restoration and are open daily for all to enjoy.