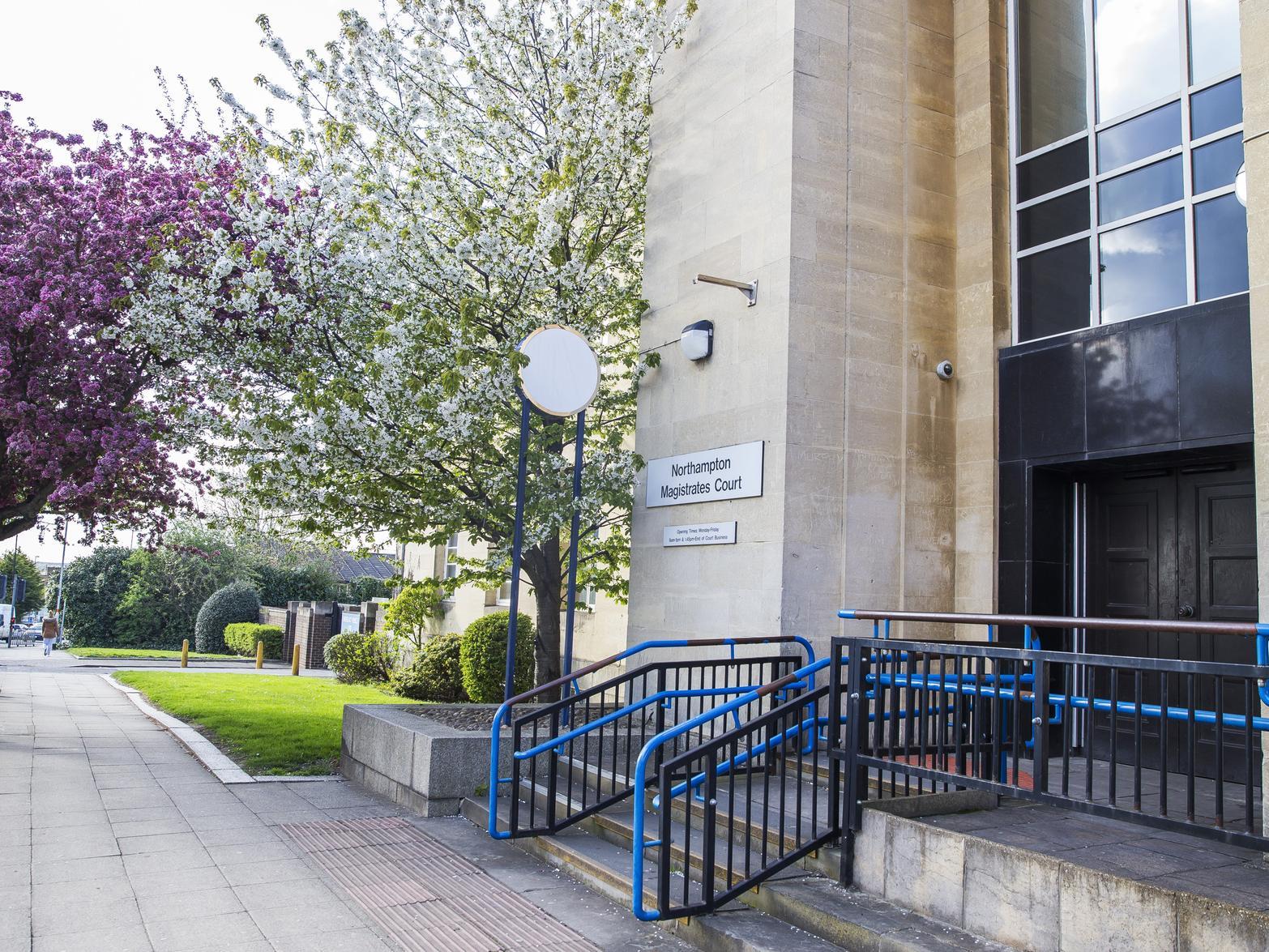 A Corby man caught driving five times despite being disqualified has been sent to prison.

Ryan Corr, 25, defied a previous ban to use five different vehicles, including four in just 20 days.

On February 10 this year, despite the ban, he drove a blue Audi A3 in Barnard.

But despite being arrested Corr, of Epsom Walk, carried on driving.

Four days after he was caught in Jubilee Avenue, he drove a silver Chrysler people carrier in Wheatley Avenue.

A few days later he then got on a motorbike in Studfall Avenue.

And as the nation started to get back to a sense of normality after the Covid lockdown, Corr drove another vehicle in Quebec Close in June despite still being banned.

On every occasion he also had no insurance. Two charges of driving without due care and attention were later dropped.

Earlier this month Corr, who had previously denied his crimes, changed his pleas to guilty.

He also admitted breaching a community order by failing to attend an unpaid work appointment from a previous sentence and failing to comply with supervision requirements after he was released from another spell in prison.

Magistrates sitting in Northampton jailed him for 20 weeks because of his ‘flagrant disregard for court orders’.

He will be banned from driving for 15 months and must pay a victim surcharge of £122.

Police urge missing Wellingborough teen to get in contact