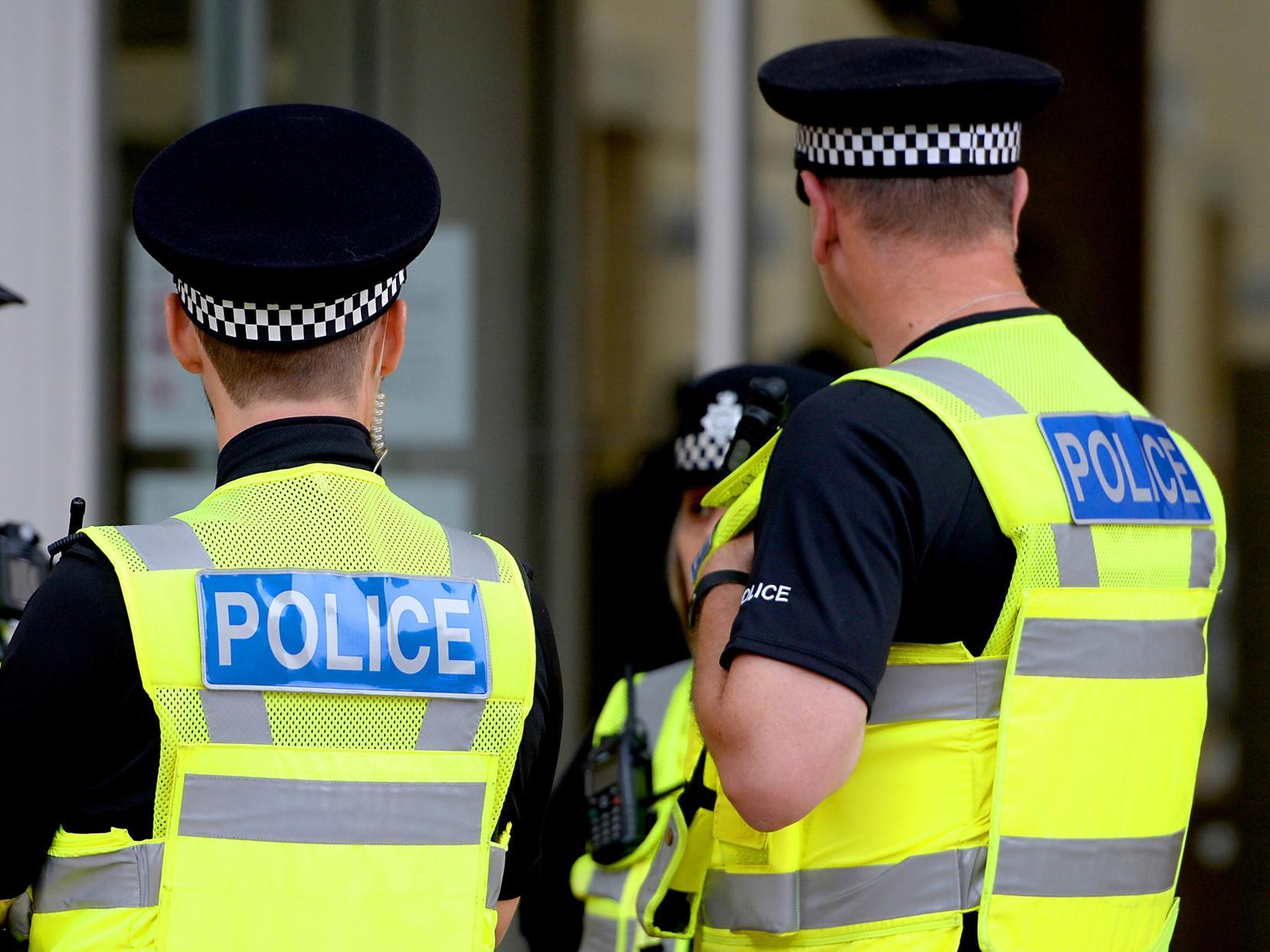 Two young men are wanted by police after a bicycle was grabbed from a woman on a footpath in Corby.

The victim was on the footpath between St Luke’s Road and Long Croft Road at about 4.15pm on Saturday (June 27) when she was approached by two men, with one on a scooter.

They grabbed her black mountain bike, which had silver Rush branding across the frame, from her and made off in the direction of St Luke’s Road.

A police spokesman said: “The offenders are both described as white, aged about 18-years-old and were of medium build.

“One was around 5ft 6in tall with light-brown/blond hair, wearing a black Nike tracksuit with a white tick.

Could you help Corby and Wellingborough communities get creative with art and science?