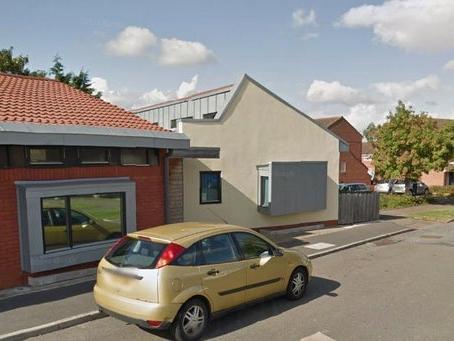 Police are investigating allegations of abuse and neglect at Arnold House

Detectives investigating allegations of abuse and neglect at a local authority-run children’s home in Northampton are appealing for two key witnesses to come forward.

We revealed earlier this month the probe into Arnold House, a specialist care home in Manning Road that looks after children with special needs and autism, following a number of complaints made against the treatment of a child in its care.

A Northamptonshire Police spokesman said: “We would specifically like to speak to two people who were in the park between Manning Road and Underbank Lane, close to the home, who may have spoken to a member of staff and a resident from the home between noon and 2pm on Saturday, April 25 this year.

Arnold House hit the headlines in June when it was hit by a Covid-19 outbreak among staff and children.

Its manager was shielding since the pandemic began leaving agency staff working alongside permanent carers at the home.

The home in Manning Road, Northampton, is one of only a small number run by the local authority with most of the children the authority looks after being placed in private placements or out of county residential care.

Northamptonshire’s children’s services was rated as inadequate last July after a series of failings and is now being overseen by children’s commissioner Andrew Christie.

The service will be taken over by an independent children’s trust until the two new unitary authorities come into being in April next year.