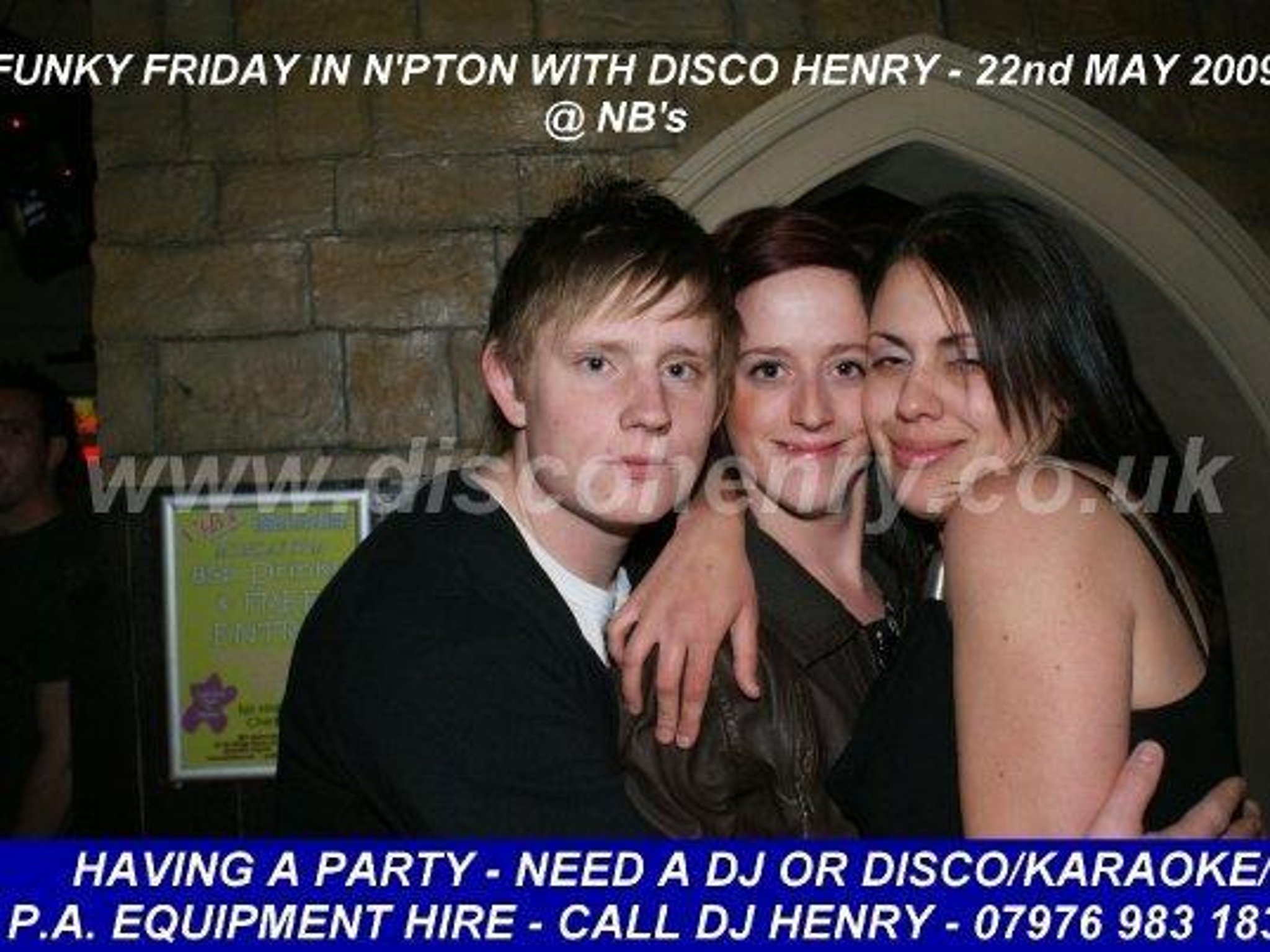 Take a look back at 27 pictures that Northampton’s “mini celebrity” Disco Henry took of a night out at NB’s on Friday, May 22, 2009.

In an exclusive interview with Chronicle & Echo last month, Disco Henry gave an insight into what it’s been like being a “mini celebrity” across the county.

“When people look back on my pictures, they say how good the nights out were. I was taking a thousand photos some nights. I have probably met and pictured millions of people.”

Britain’s Best Bar 2021: Could any of these DIY Northamptonshire bars be this year’s winner?

The food looks so delicious! Northampton Chronicle and Echo …

Many families took to the huge park to make the most of one of the hottest weekends we have had so far this year! Northampton Chronicle and Echo …

The lucky home bar champion will walk away with a free year’s supply of beer! Northampton Chronicle and Echo …