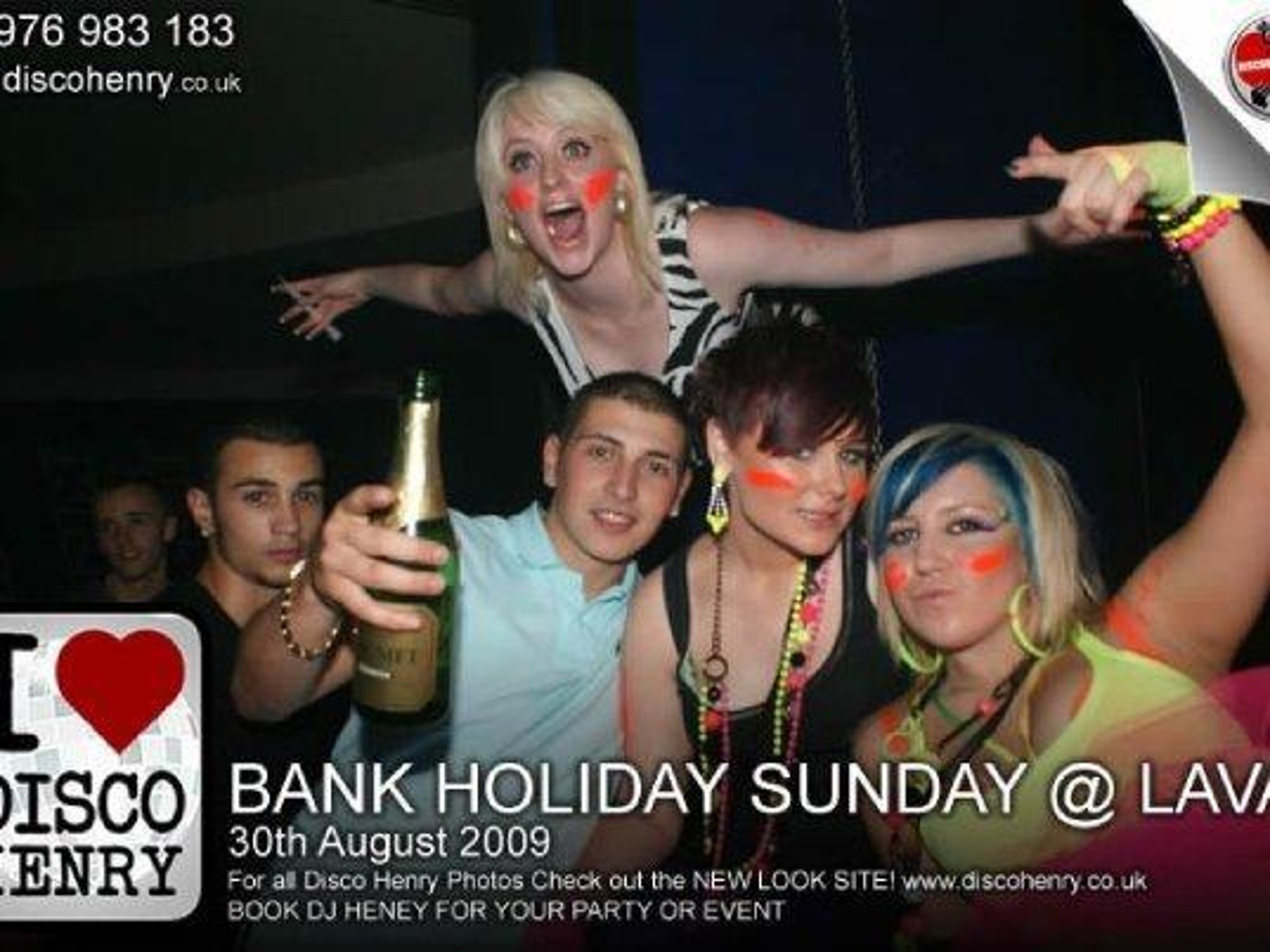 Take a look back at 29 pictures that Northampton’s “mini celebrity” Disco Henry took of a night out in the town’s Lava Ignite on August Bank Holiday weekend in 2009.

In an exclusive interview with Chronicle & Echo last month, Disco Henry gave an insight into what it’s been like being a “mini celebrity” across the county. 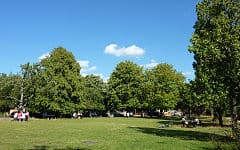