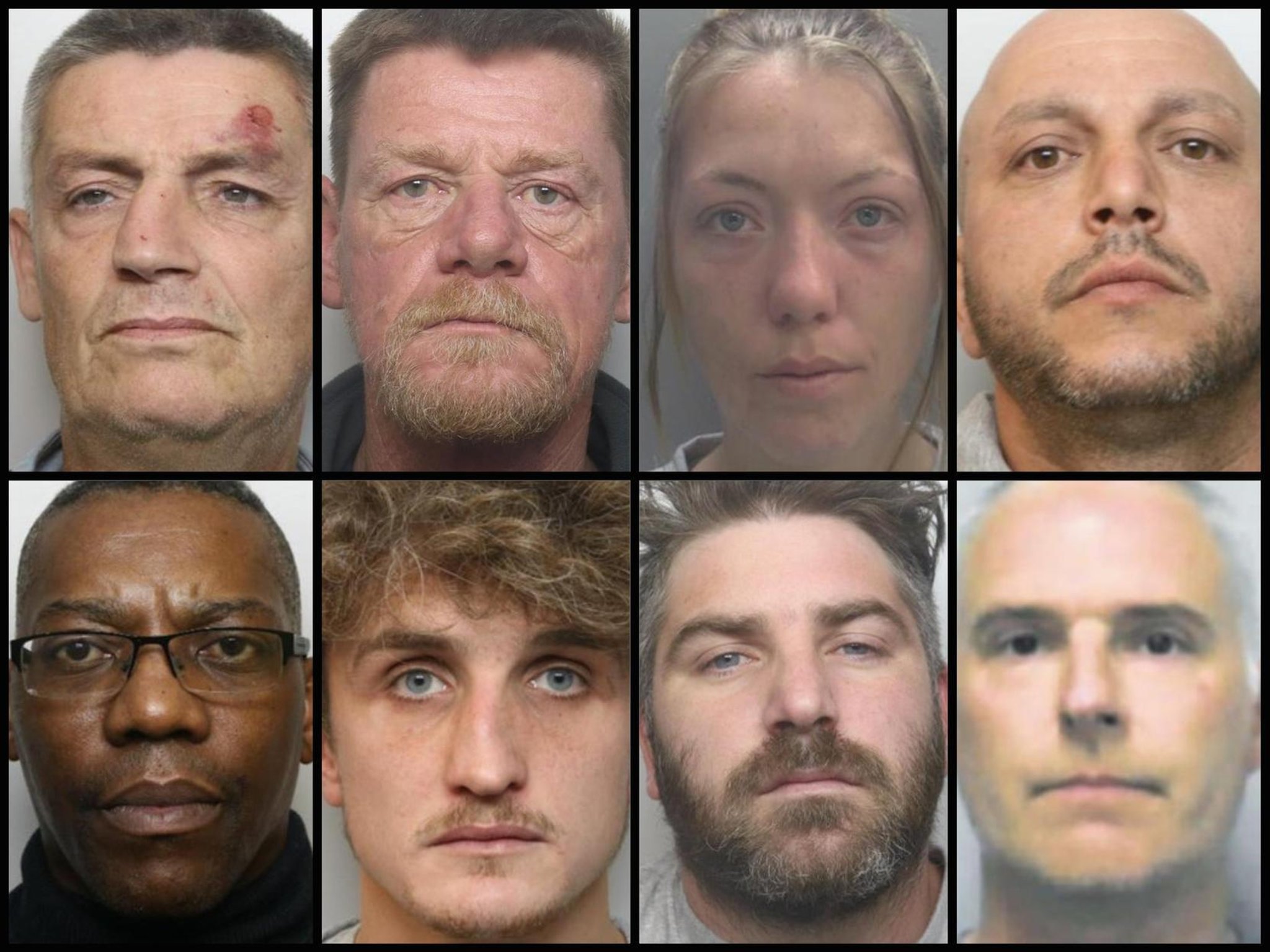 The end of lockdown might finally be in sight for most of us…but not for this lot.

A collection of sex offenders, violent thugs and thieves — and two bungling would-be robbers who tried to steal car keys from a frightened family who didn’t have a car!

All of them criminals who operated in and around Northampton who were jailed by our courts during February.

This list is not exhaustive but a compilation of a handful of the most serious examples of criminality in our county where the long arm of the law caught up with offenders.

A judge labelled Northampton paedophile Kevin Cannon “extremely dangerous” as he jailed him for more than 20 years after the 57-year-old was found guilty of 27 child sex offences, including multiple, repeated counts of child rape and serious sexual assault.

Daniel Koopman slashed an 18-year-old with a machete then threatened a witness following the incident in Northampton in July 2020. He was sentenced to four years.

Ryan Johnson, aged 31,from Duston, was locked up for ten years after being found guity of cour counts of child sex offences.

Speeding driver Isaiah Pink, 54 and from Mears Ashby, was handed a 33-month sentence after admiting causing death by dangerous driving when he mowed down Lovaine Donaldson as the 74-year-old crossed a road alongside his wife Angela Wellngborough last January.