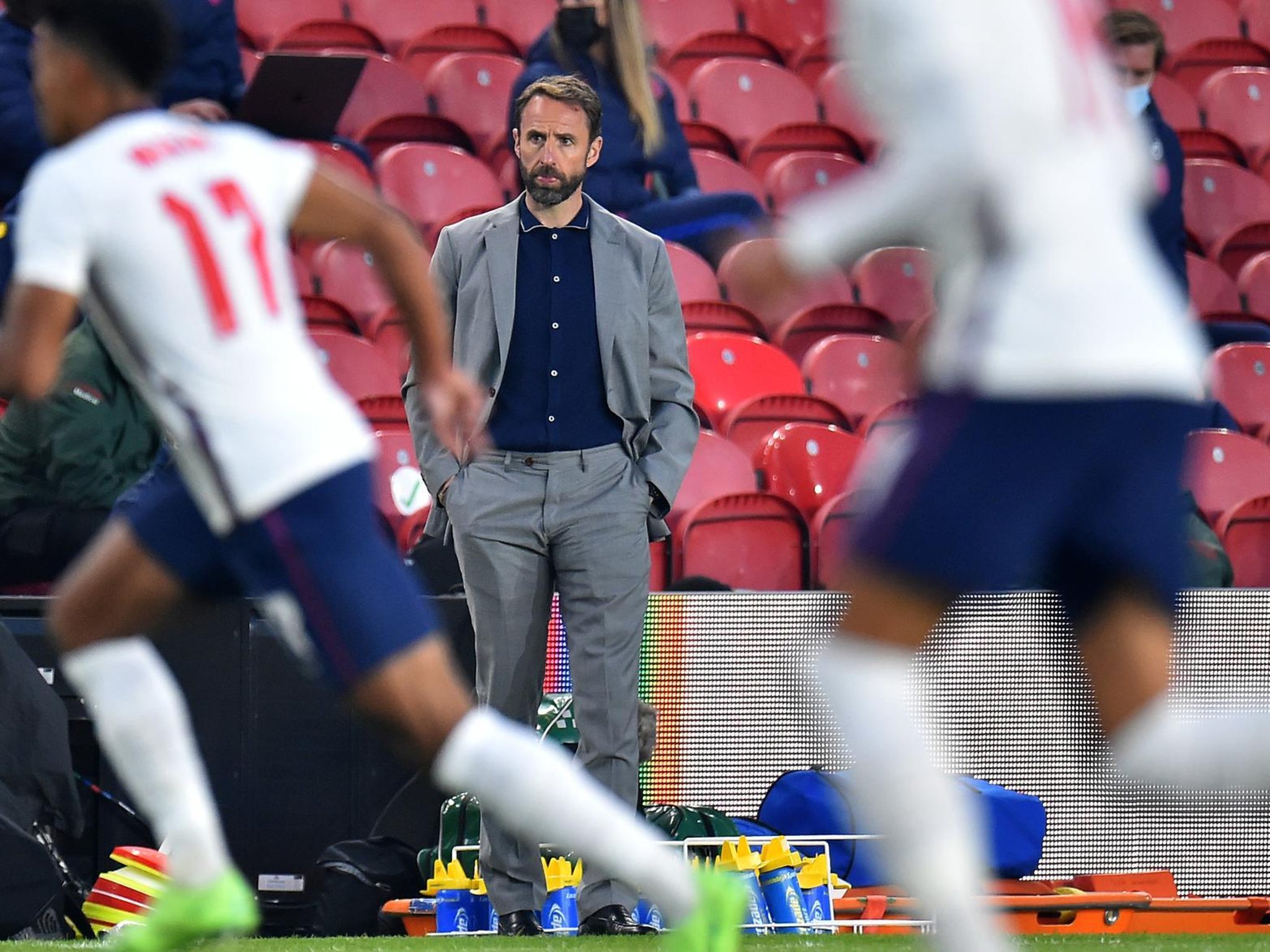 Here is a list of pubs in Northampton which are showing football’s European Championship this summer, which officially kicks off on Friday night (June 11).

England begin their campaign this Sunday (June 13) at 2pm against Croatia, who they lost to in the semi-finals of the World Cup back in 2018.

The Three Lions then face Scotland at 8pm on Friday, June 18, in their second group game, which should be a battling affair.

Then, on Tuesday, June 22, a day after all lockdown rules are set to be scrapped by Boris Johnson, England face the Czech Republic at 8pm.

If England qualify from their group, which they are expected to do so, then they could go on to feature in the last 16, quarter-finals, semi-finals and final, which will take place on Sunday, 11 July.

A host of pubs in Northampton have been contacted to ask them what they are doing for the Euros.

Any pub which is not on the list and would like to be can email [email protected] with information about their Euro 2020 plans.

A Jimmy’s spokesperson said: “We’ll be showing every match, with bookings now being taken for all England matches (filling up very fast!). Kitchens open until 9pm and we’ll be serving pitchers and bottled beer deals. We have over 18 TVs and a big screen.”

The pub wrote on its Facebook page: ” All the games will be on our screens. Sweepstakes also available.”

Will be showing all Euros games
Nine screens and a large indoor projector screen in the pub
Bookings can be made by visiting the website: https://www.greeneking-pubs.co.uk/pubs/northamptonshire/old-bank/euro-2021/

Showing all Euros games
Eight large screens throughout the pub
Bookings can be made by visiting the website: https://www.greeneking-pubs.co.uk/pubs/northamptonshire/walter-tull/euro-2021/ or calling the pub on 01604 215510
Will be offering a sports bar menu and their famous Flaming Grill challenges

Pictures: Here are the top SEVEN jobs being advertised for immediate starts in Northampton right now

The food looks so delicious! Northampton Chronicle and Echo …

Many families took to the huge park to make the most of one of the hottest weekends we have had so far this year! Northampton Chronicle and Echo …

The lucky home bar champion will walk away with a free year’s supply of beer! Northampton Chronicle and Echo …