Looking for something to do in Northampton? Whether you're a local, new in town or just cruising through we've got loads of great tips and events to offer. Find out what’s on in Northampton with our regularly updated events calendar featuring the best upcoming events in Northampton and the area.

This guide lists events at a glance, showing what’s on each month. See the highlights of What’s On for Northampton, featuring the best of things to do in Northampton – Live Music and Gigs, Family Events, Art & Culture, Food & Drink and much more. Northampton fundraisers and charity events.

Important This Event Calendar is not maintained on a daily basis and some events may have changed dates or are no longer happening. Please double-check the event websites for the most up-to-date information. 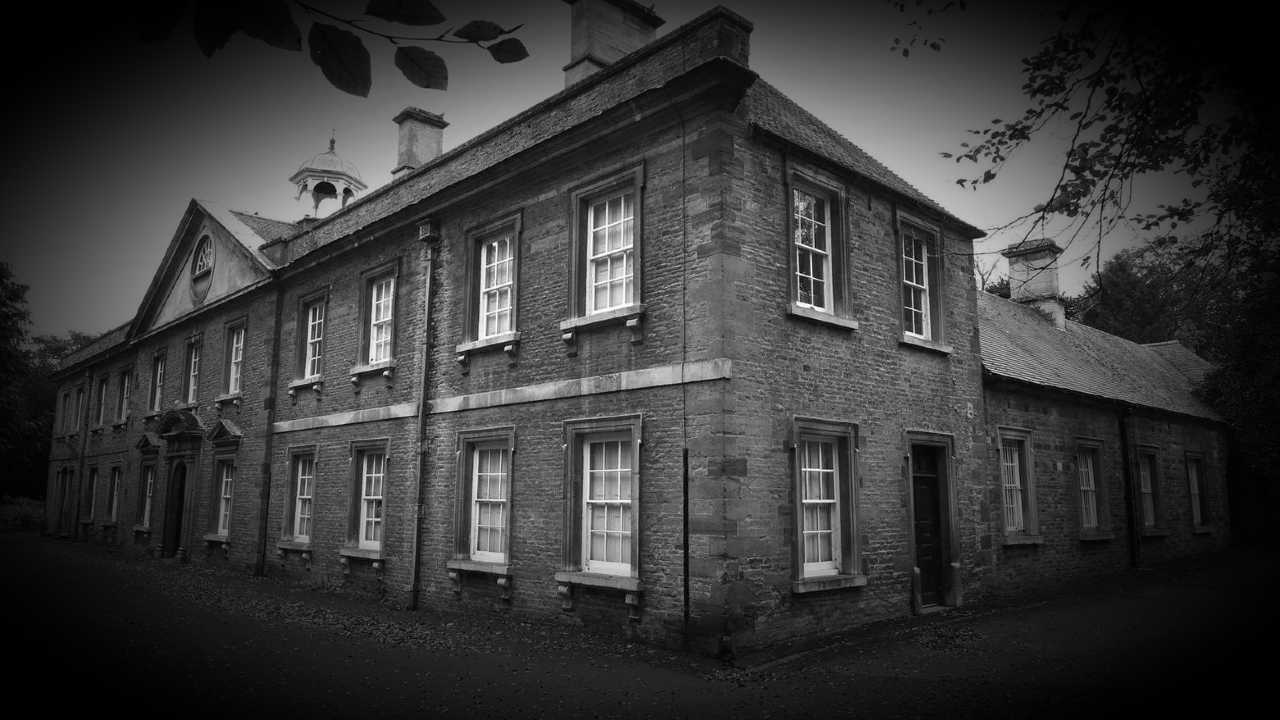 This Tudor property which is grade l listed and situated in Northampton’s old Abington Park is said to be incredibly haunted by many different ghosts and spirits within. The property is used for the Northamptonshire Regiment also.

The building, which was originally a residential manor house was built at the start of the 16th century, however the Great Hall, now called the Oak Room because of its oak panelling walls, dates right back to 1500.

Once the home to William Shakespeare’s own Granddaughter Elizabeth Bernard née Elizabeth Hal, (who is buried in the nearby church) in the mid-17th century, the manor house was sold in 1841 to become an Asylum, once known as Abington Abbey and was ran as such for many years by Doctor Thomas Octavius Pritchard, the Asylum then closed its doors in 1892 before lastly becoming a museum in 1994.

The museum houses a room full of Victorian curios along with a 19th century costume gallery, some believe that objects and artifacts hold energy from their former owners and surroundings, could these items be a source of the many ghostly happenings here.

Not surprisingly given its dark historical past, there are many eerie tales and stories regarding witnessed ghostly apparitions, sightings, paranormal activity and spirits at this location.

Staff and visitors alike have reported loud footsteps, often heard when no one has been present in the various rooms and corridors, along with odd, strange, unexplained noises that many are said to have experienced inside this old property.

Once dusk falls, are you brave enough to enter this creepy, atmospheric, former asylum building where you will have the chance to investigate its many rooms, halls and corridors, some areas not usually accessible to visitors during the daytime hours!

If you have an event, that you would like to be featured on our Events Calendar, please visit Free Event Listing.