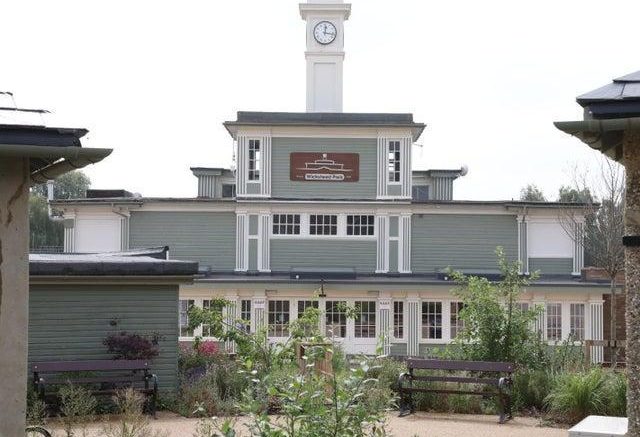 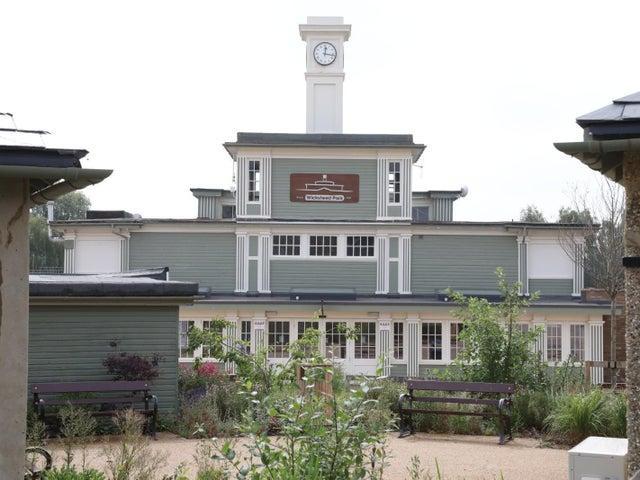 Four friends from Kettering and former Wicksteed Park employees will be embarking on a massive road trip to raise money for the park.

Emma said: “The four of use that are going all worked at Wicksteed Park and we’d all been going there since we were kids and we don’t want to see it disappear.

“We wanted to do something completely mad.”

The group have set up a GoFundMe page for people to sponsor them on their journey around Britain, which they aim to complete in five days and without using any motorways.

The trip will cover 2,650 miles and will include a trek up Snowdon in Wales.

Emma said: “Connor and I are sharing the driving, most of the time it’s like 500 miles a day. The longest we are doing is 637 miles from Edinburgh to Wicksteed Park when we come back.

“Connor’s car is a Dacia so it will be a squeeze!”

The group will be camping on most of their stops but have booked a hotel in Cardiff and Edinburgh.

Emma said they have been paying close attention to lockdown rules and planned the trip for when both Wales and Scotland, both devolved nations, had allowed for travel across their borders.

Writing on their GoFundMe page, Connor said: “I worked at Wicksteed for 5 amazing years and had some fantastic experiences with a team of brilliant people, they gave so much to me in terms of experience in the field I want to progress my career in and I can’t thank them enough.”

Connor used to be manager of the pavilion and is hoping to raise £2,500 for his former employees through the sponsored trip.

He said: “We will be stopping off at some well known landmarks along the way and part of our group will also be embarking on a climb up Snowdon.

“We will start off by leaving Wicksteed Park on the first day and heading out to the coast where we will follow it round and down to the very bottom of England at Land’s End.

“From there we will be venturing into Wales where the mountain climb will take place and then we will be heading up to the very tip of Scotland at John O’Groats.

“From there we will then follow the coast all the way back down to Skegness before coming back inland and finishing back at Wicksteed Park.”

The group will be setting off at the end of this month and will be updating followers on their progress on their Facebook page ‘The Great British Road Trip in Aid of Wicksteed Park’ which you can find here.

You can donate via the group’s GoFundMe page here.

Murder investigation: Timeline of how the shocking events unfolded on Northampton’s Racecourse

Northampton drug dealer jailed after being caught with £5.7m worth of cocaine covered in Gucci branding