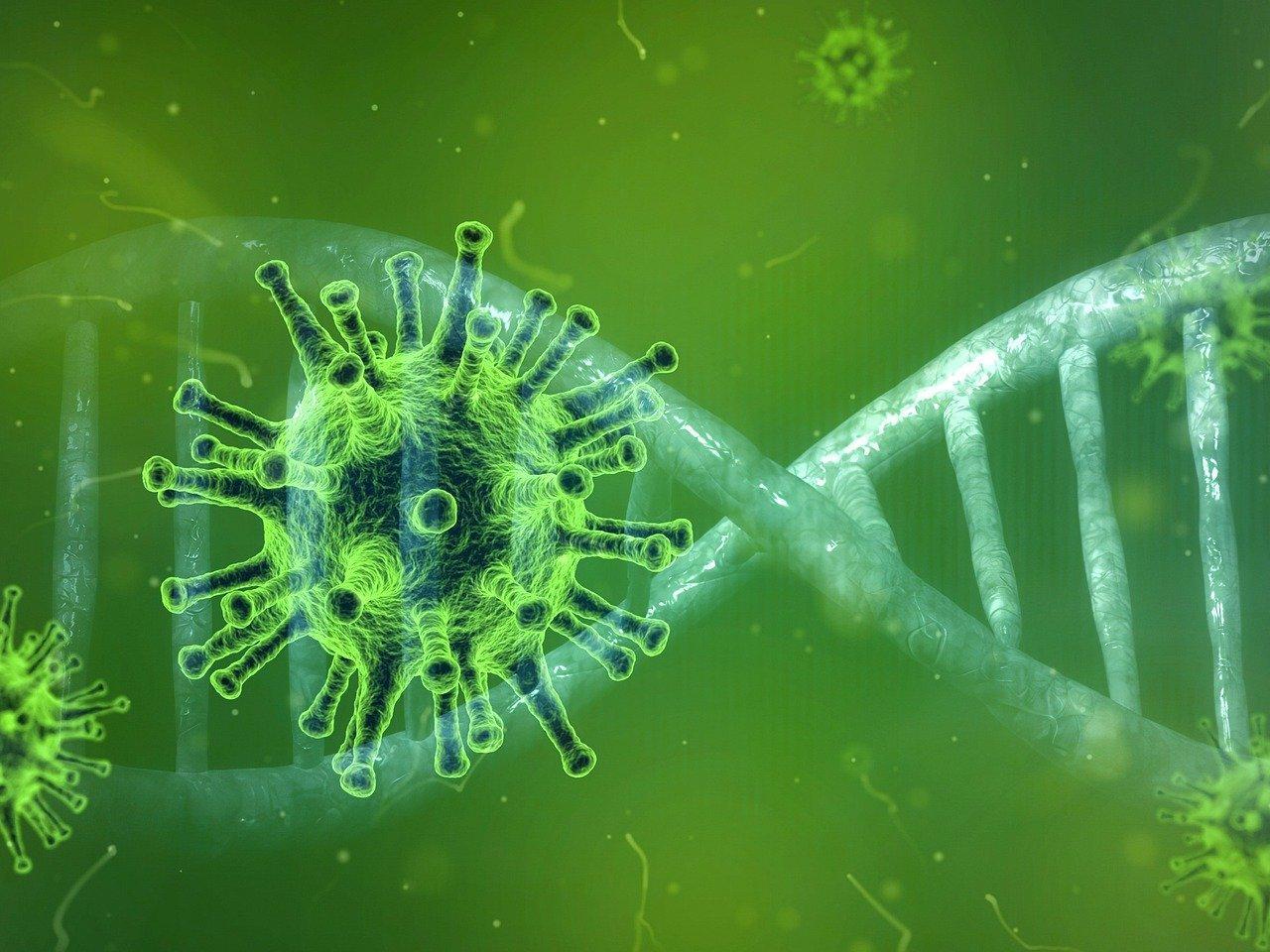 12 care home settings in Northants are currently suffering an outbreak.

The county’s director of public health has revealed there are currently 20 different Covid-19 outbreaks in the county.

Twelve are in care home settings, there are three hospital outbreaks and the rest are in workplaces. Public health teams are working with all of the settings to contain the outbreaks.

No information has been given about the locations of other settings besides Greencore and the local resilience forum which is handling the pandemic response in Northants has said it cannot disclose further details.

Speaking at this morning’s Covid oversight board meeting Lucy Wightman said alongside countywide cases, details of outbreaks would now be made public each Friday.

She said: “The workplace outbreaks tend to be places where people are working very closely to one another. They perhaps are working shifts and there is a high turnover of people.

“One of the four workplaces has had quite a significant outbreak with a very high number of cases. We recognise that a great deal of these employees are working compliantly. However some may not have been adhering to the rules outside of work.”

She said the company – understood to be Greencore – had acted ‘wonderfully’ in its handling of the outbreak.

During the meeting Lucy Wightman also said there is also now a link between the contagion spread and deprivation levels and that the communications team was making sure the public health messages were being translated into the languages spoken within the county.

Car sharing has also been pointed to in recent weeks as one way the virus is being passed around the community. In recent days the car share message has been translated into Russian, Latvian and Hindi.

She also said cases are now spreading more in working age and younger people, rather than in the older population as was the case in the early months of the pandemic.

Covid cases have been continuing to rise in the county in recent weeks, with a possibility of a lockdown for Northampton still on the horizon. Since the pandemic began there have been 1,411 cases in the county town with 121 positive cases recorded in town since August 1, according to Govenment figures that ran until yesterday.

Corby, Wellingborough and Northampton have all seen cases rise in recent weeks.

At the meeting the director of public health said an application has been made for a semi-permanent testing site in Wellingborough, which would remain in the town for three months.