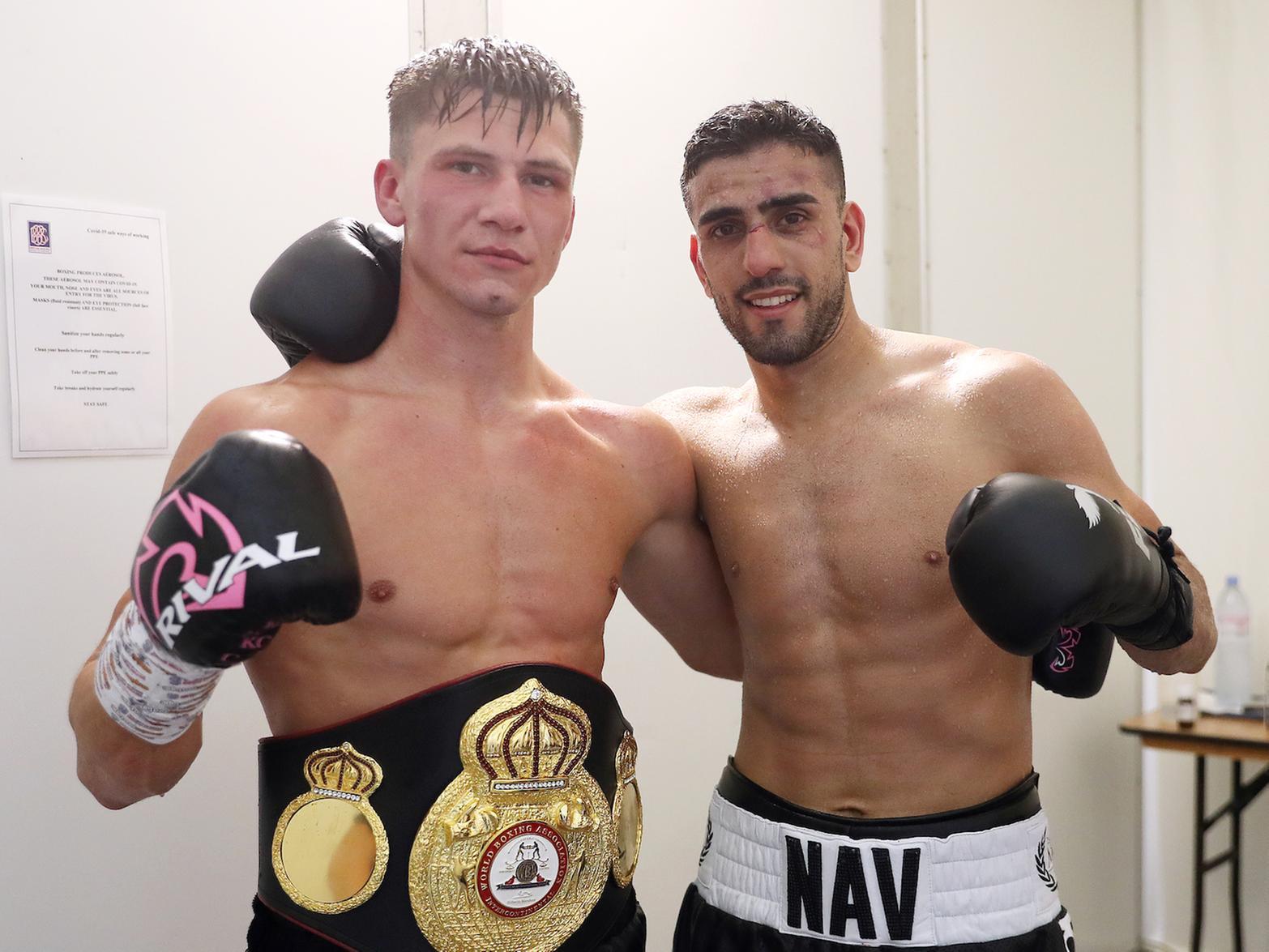 Conway was in fantastic form as he secured a unanimous decision success against Nav Mansouri at Matchroom Fight Camp.

He almost stopped Mansouri in the seventh round before eventually earning a clear decision. The judges scored it 99-92, 98-92, 98-92 in Conway’s favour.

And promoter Hearn and former champion Bellew were quick to salute Conway on social media.

Bellew, also on Twitter, added: “Good fighter this Conway and he’ll learn a lot from this tonight! Clear winner for me! Nav Mansoori has shown tons of bravery and is a good test at this level.. If Mansoori learns to pace his fights better he’ll be a handful for the domestic fighters at 154lbs #FightCamp.”