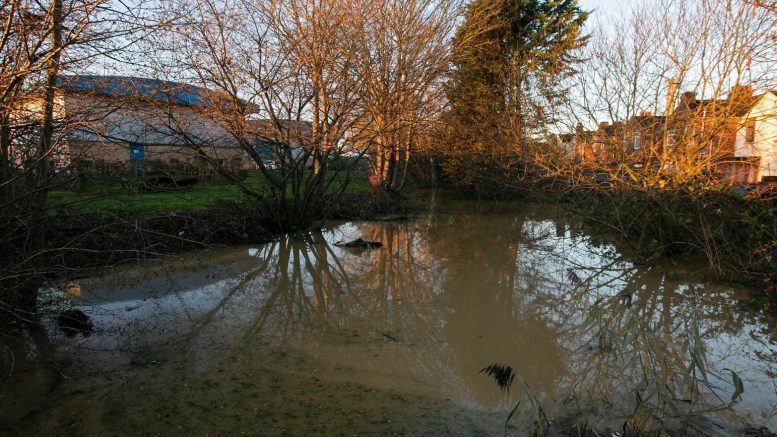 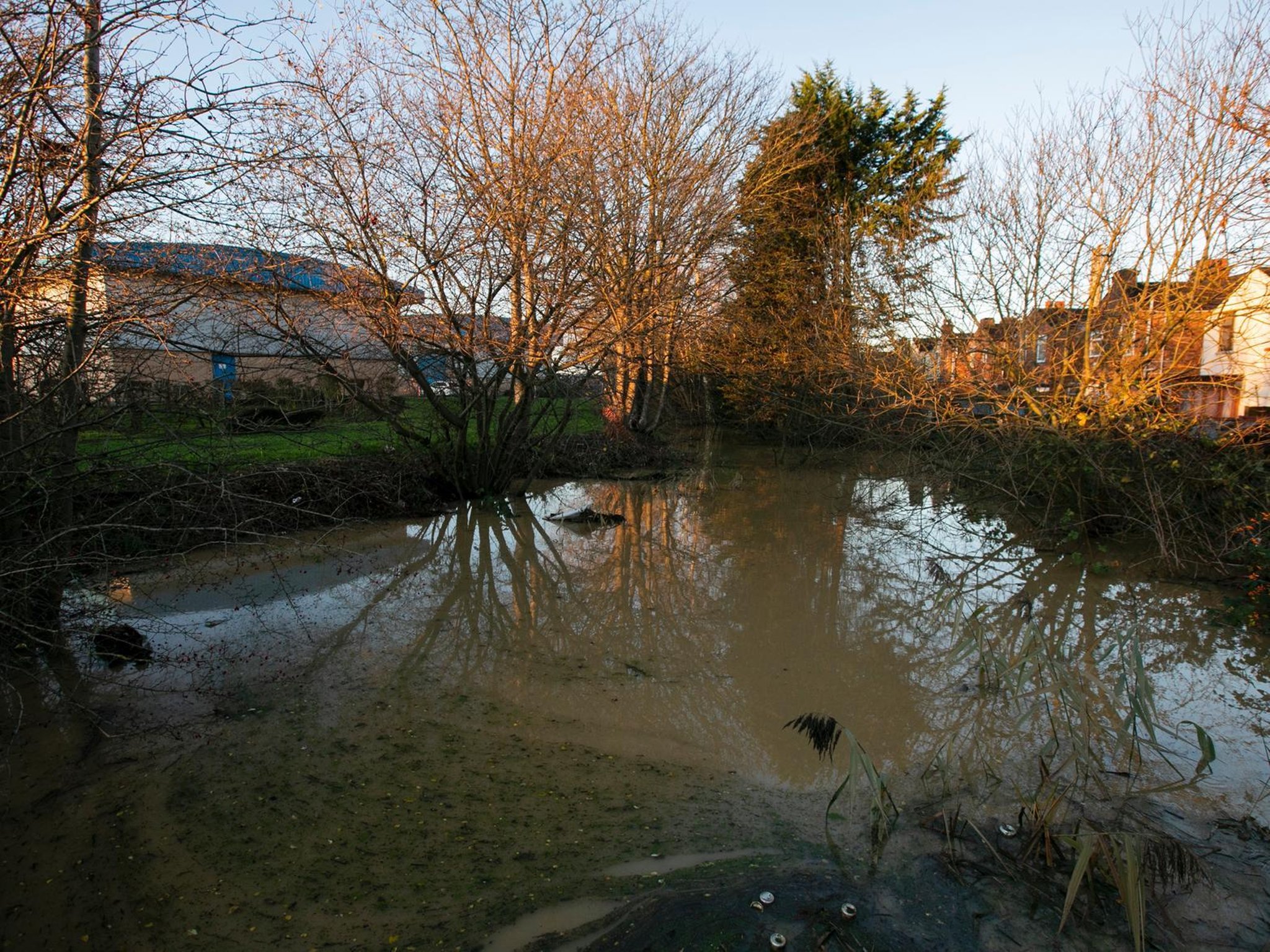 An area in Northampton has been severely affected by heavy rainfall and the subsequent flooding.

The River Nene burst its banks in the St James area after most of Northamptonshire saw between 40 and 50mm of rainfall yesterday (December 23).

A resident who lives in the area was awoken by ‘glugging’ at 2am today (December 24).

Now a lot of the area’s roads are under water and properties are surrounded by flood water, including the Thomas A Becket on St James’ Road.

Gardens in Lincoln Road, close to the River Nene, are also badly flooded.

Despite warnings from Northamptonshire Police, many cars have also broken down and had to be rescue as drivers try to get through flood water.

Below are pictures of the area, which have been badly affected by the flooding.

The Thomas A Becket pub has also been affected. Photo: Leila Coker.

There is surface water on a lot of the roads in the area. Photo: Leila Coker.

Police are warning drivers to be careful and not drive through deep flood water. Photo: Leila Coker.