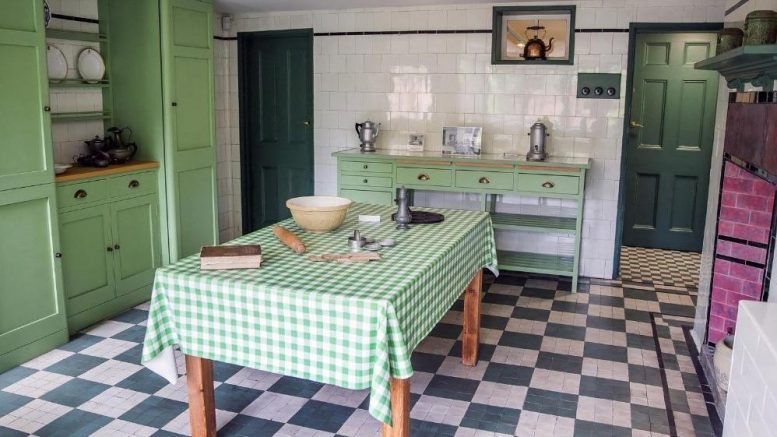 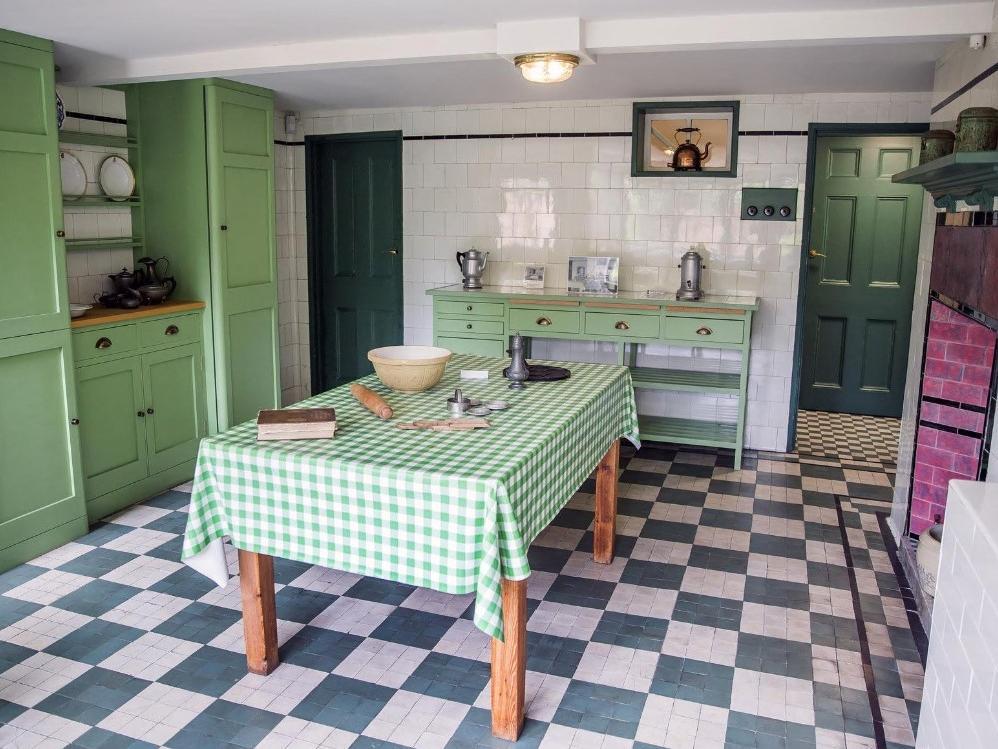 The international significance of Northampton’s stunning Charles Rennie Mackintosh-designed 78 Derngate has been highlighted this week as a cover story in The New York Times’ twice-yearly Design Section.

The ‘Narnia House’ has a new kitchen inspired by the one from 78 Derngate.

A spokesperson for 78 Derngate said the distinctive ‘Neptune Green’ painted dresser in the Northampton house has been recreated and stands within its luxurious American counterpart that features the same colour throughout.

“Decorator William Cullum, who worked on the scheme, referenced his visit to 78 Derngate in 2014 with The Victorian Society of America Summer School,” the spokesperson said.

“The “Narnia-Inspired” property has been remodelled throughout to exacting standards and is an eclectic mix of influences from around the world. A predominantly arts and crafts look is mixed with strong contemporary elements to create a series of memorable room settings,” the spokesperson added.

Ms. Lawrence, a psychologist and artist who serves as president of the New York School of the Arts mentions one of her inspirations for the home as being C.S Lewis’ “The Lion, the Witch and the Wardrobe”.

She described the design as “enchanted”, turning an ugly duckling into a beauty.

The article can be accessed via The NYT websiteThe Charles Rennie Mackintosh House – 78 Derngate Northampton is open every day for socially distanced visits and bookings can be made via 01604 603407 – full details at 78derngate.org.uk

IN PICTURES: Popular Northampton pumpkin farm will back open for business next month