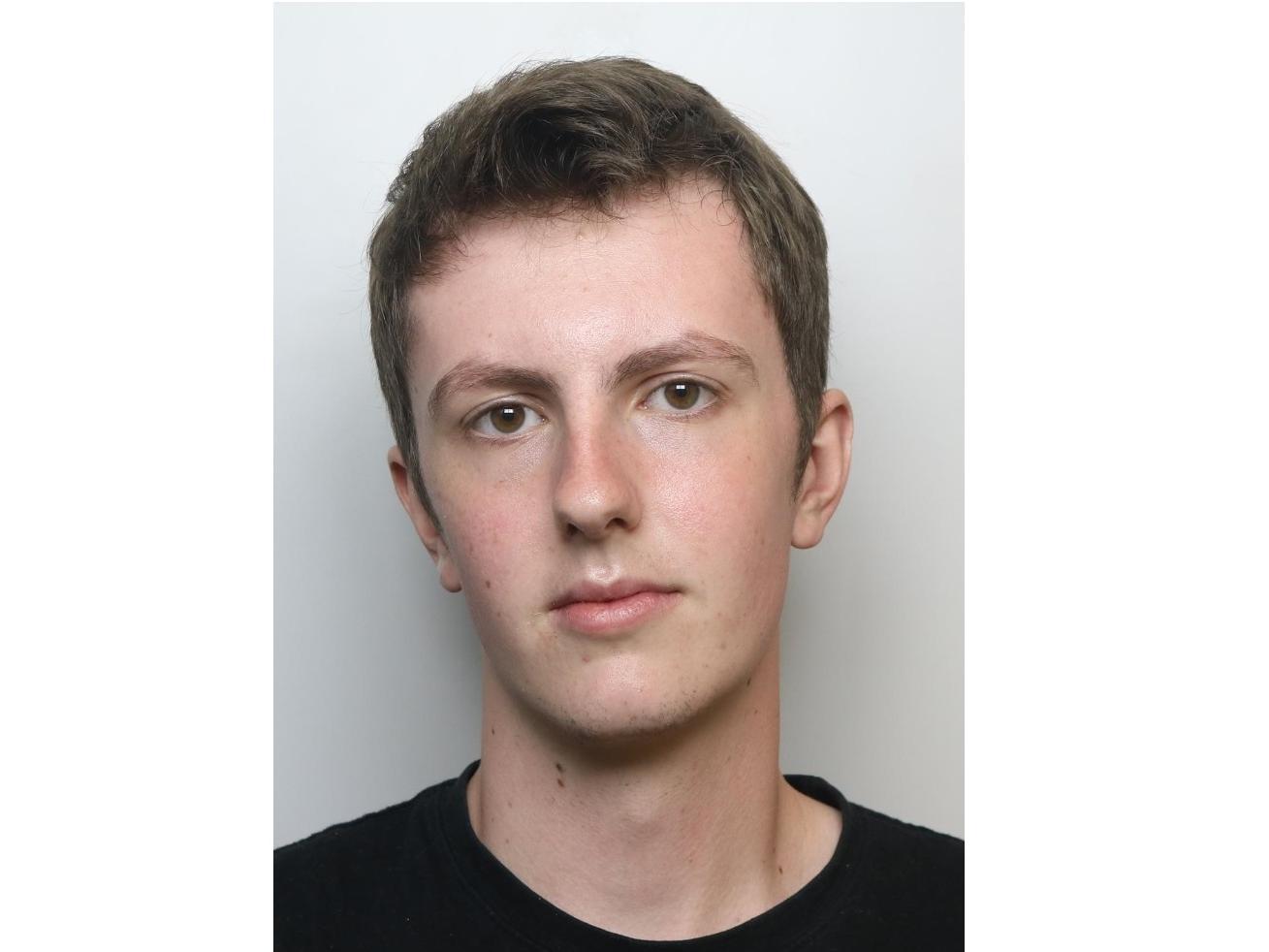 Matthew Addington has been put on the sex offender’s register for life for manipulatively grooming young girls.

A Northampton man who targeted two emotionally unstable young girls and pulled them into manipulative relationships that isolated them from their family and friends has been jailed.

Matthew Addington, of Somerset Drive, Duston, used Facebook messenger, lied about his age and coercive conversations about suicide to make his victims dependent on him and run away from their homes to spend days at a time with him at his Northampton flat.

The offences in 2018 saw him target two underage girls through Facebook and coax them into saying they loved him before turning to sex and mental health problems.

Northampton Crown Court heard yesterday (August 7) how one of the girls’ mothers later told police how her daughter had lost weight, dropped out of school and now grapples with suicidal tendencies following her relationship with Addington, who was 18 at the time.

“It’s the crown’s view that he is an extremely manipulative young man,” Prosecutor Andrew Thatcher told the court. “He has that tendency to latch on to vulnerable and mentally fragile young girls and often isolating them from friends and family.”

It included an incident where Addington used one of his victims’ Facebook profile to message the girl’s mother and tell her how ‘he’s the only one who can help me with my mental health issues’ – except that the girl was sat next to her mother at the time so she knew it wasn’t her messaging.

One of the girls ran away from her home in Nuneaton to spend days at his Northampton flat after she argued with her parents.

When Addington was arrested in November 2018, he answered no comment in his police interview, including when an officer asked where he got a lovebite on his neck.

On Addington’s phone, police found indecent images and videos sent by both girls and hundreds of pages of messages to each of them.

In November 2018 following his arrest, Addington was served a child abduction warning notice, which he breached in less than a month when police found him again in the girl’s bedroom and arrested him.

Addington was given a reduced sentece for his age at the time of the offences and his guilty pleas – but he will remain on the sex offender’s register for life. He was sentenced to 31 months in a young detention centre.