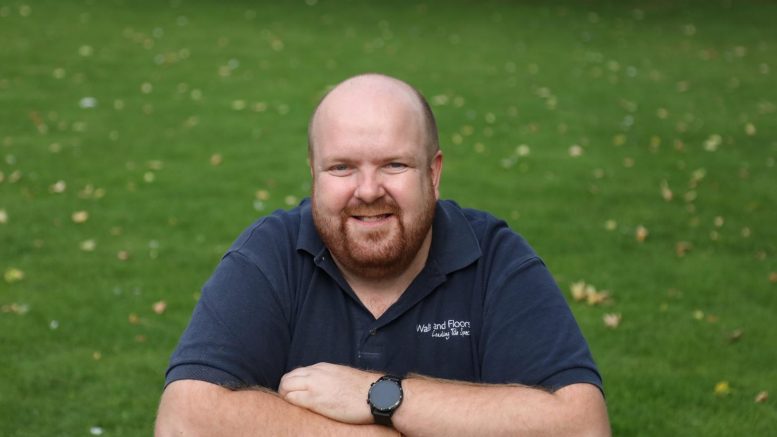 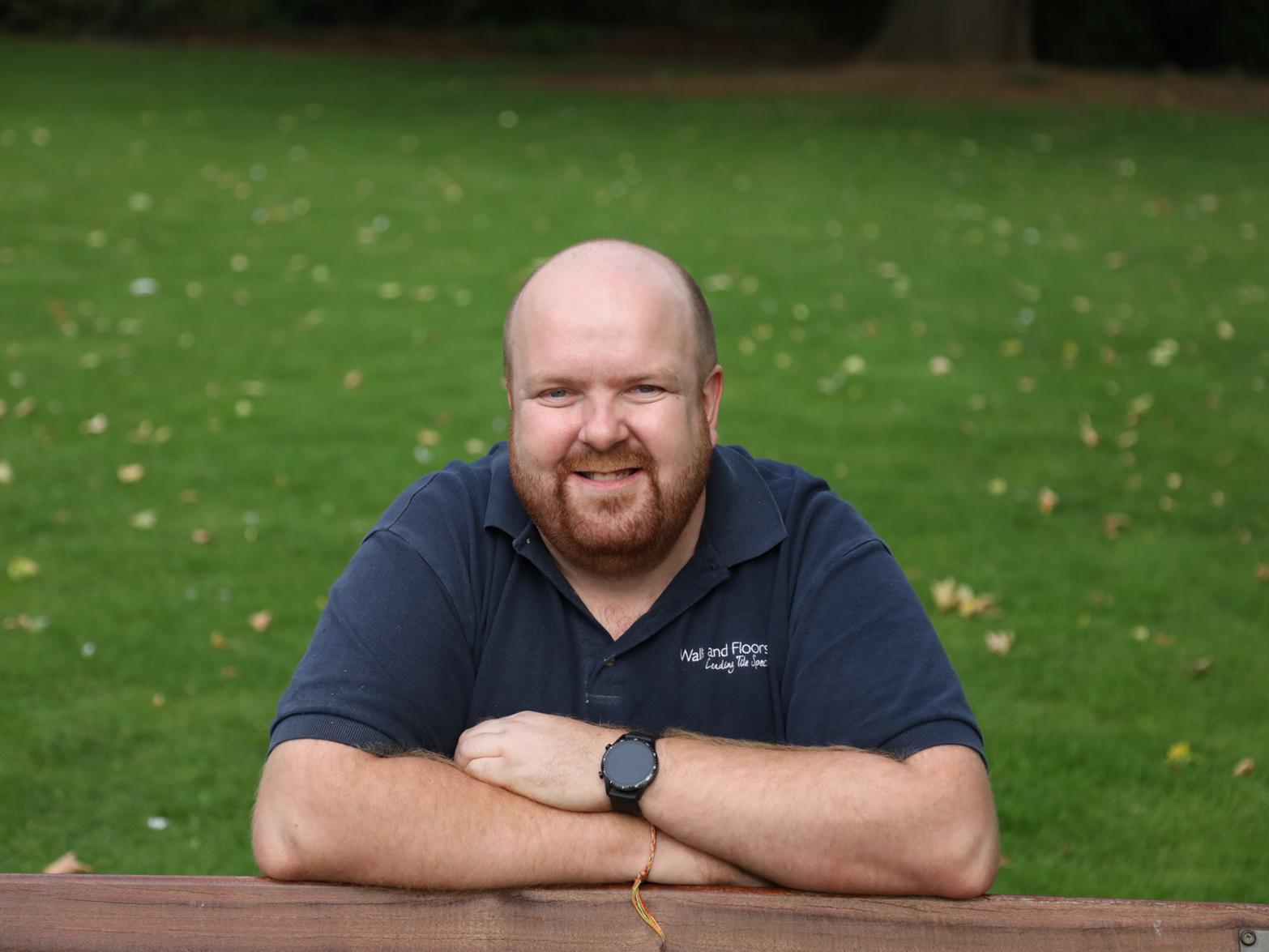 A Kettering man who would like to settle down, get married and have children has taken the unsual step to advertise himself ‘for sale’ on a Corby selling site.

Listed as ‘free’ and in ‘good/used condition’ Alan Clayton, a 30-year-old from Kettering, made it clear that he was looking for a ‘lovely lady to talk to and maybe more’.

The bachelor who has seen friends pair off, marry and have children has tried more conventional dating sites but so far with no luck leading to his unorthodox approach to finding love.

He said: “I’ve tried Tinder and Plenty of Fish but nothing has really happened so I went to sign up to e-Harmony. They asked me lots of questions and I suddenly thought why don’t I just advertise myself. I could only go two ways – people taking the mickey or find someone.”

Alan prepared his listing contacting his friends for their opinion on what he was about to do before pressing send.

He wrote: “Hello there ladies. I’m Alan. I’m 30 years old. I’m looking for a lovely lady to talk to, maybe more, as I got a few weddings to go to and don’t want to go alone. Lol. I tried dating sites not had any luck so thought I give this a go. Lol.”

The advert on the Items For Sale In Corby And Surrounding Areas Facebook group has been shared nearly 70 times and well-wishers have been sending good luck messages from across the country.

‘He’s such a lovely guy’

Alan, who has not had a girlfriend since he was at school, was up past midnight reading the comments and responding to the good luck messages, congratulating him on his idea and wishing him success with his quest.

Comments under his post included: “Well done you for having the guts to post this. Once you find someone please post again with the lady on your arm.”

“Good luck to ya man.. the right woman looks like she got a good one there waiting for her…hats off to ya.”

And: “One of you single ladies should be snapping this lovely guy up. Not a lot of good men out there Hope you find your love soon Alan.”

A lorry driver for Kettering firm Wall and Floors, Alan currently lives with his mum and dad and two of his siblings.

His dad Frank hopes that somebody would give Alan a chance.

He said: “It was a surprise when he put the advert up. He’s had one response but it was a no go.

“He’s a really good lad. He’d help anyone. He’s very, very obliging. Anything we ask him to do he’ll do.

“We certainly want to see him happy. He can cook, does all his washing and cleaning, takes our dog Mindy for walks.

“He’s a brilliant uncle, he gets on really well with his sister Millie.”

Manchester United fan Alan, also likes to watching Formula One racing, loves walking in the countryside, enjoys musicals, and visiting the seaside in his parents holiday caravan with his closest friends.

School mate James Earl, his partner Aimee Hayes and their one-year-old son Freddie, who live in Rothwell, often go on days out with Alan.

Aimee said: “He’s such a lovely bloke. I’ve been friends with him for five years and he’s just a gentleman.

“He sent us a screenshot of the advert before he sent it but by the time we replied he’d already posted it. He’s got a lot of guts posting it.

Alan is looking for love

“I really don’t know why he’s single. He’s absolutely amazing with Freddie. He’d make such a amazing dad. He’s one hundred per cent a nice guy

James said: “He’s the most loyal person I’ve ever met. We’re only had one falling out in 20 years.

“He’s been so unlucky in love. He would make such a good boyfriend. We want him to be happy.”

Tori Barnette and her partner Ben Wilkins, Alan’s friends, were also consulted before the post went up.

She said: “It was hilarious. He did run it past us. It was so funny. He’s got a good sense of humour.

“He’s such a lovely guy. Anyone in their right mind would snap him up.”

Alan is still looking for a woman who has a ‘bubbly personality, is funny and independent’.

Anyone who would like to contact him should message him via Facebook Message from the editor: Thank you for reading this story on our website. While I have your attention, I also have an important request to make of you.