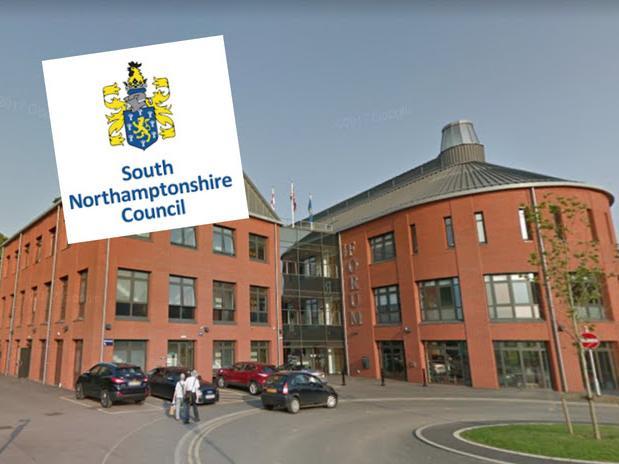 Part 2 of the council’s Local Plan has been approved.

The Local Plan Part 2 allocates land for development, areas to be protected from development and the policies used to determine planning applications in those areas up to 2029.

After six years in the pipeline, and hundreds of representations from the public, businesses and other local authorities – as well as a public examination last summer – it was formally approved last week (July 22) by South Northamptonshire Council (SNC).

Councillor Phil Bignell, SNC’s deputy leader and portfolio holder for planning, said: “This Part 2 Plan has been a labour of love for the planners, and allocates sites to meet local employment needs, as well as refreshing the village boundaries. These two important features provide certainty about where new development should take place.

“The Plan also identifies local green space, which has been a controversial issue in some places, and provides many other important environmental protections to this green and pleasant district.”

But a number of residents spoke out against adopting the Plan in its current guise, and called for a decision on adopting it to be deferred.

The major bone of contention concerns plans to build on green fields along the A5 between the Bell Plantation and Caldecote. The Plan indicates that it would be earmarked for a mixed employment development together with some land for the creation of a home ground for Towcester Town Football Club.

The South Northamptonshire Action on Climate (SNAC) group called for a decision to be deferred, saying: “Because it would be so distant from existing homes and proposed developments in the district, these new workplace locations will create substantial additional traffic that will feed into already heavily congested roads.”

In a written question to the council leader Ian McCord, local resident Terry Hearty said: “Does the council find it appropriate and proper to vote on the adoption of the Local Plan Part 2 when a serious complaint has been raised by a South Northamptonshire resident, which is currently yet to be investigated by SNCs monitoring officer? Has SNC made councillors aware of this complaint, which is concerned with the council not following due process and governance in relation to that Plan?

Responding to Mr Hearty, Councillor McCord said: “I’m aware of correspondence. The email that was sent to me has been passed to the monitoring officer and I have no further role in the matter. The complaints procedure does not require all members to be made aware that one has been received. That resident has been advised how to use the council’s complaints procedure and offered officer help to do so.

“However, should the council resolve tonight to adopt the Local Plan there is a period of six weeks which allows for any judicial review proceedings to be lodged. If Mr Hearty or any other resident or group wishes to challenge the legality of the process, they have that option open to them.”

The Plan was voted through by the Conservative run council, but also received the support of the Liberal Democrat opposition. The party stressed however that it would continue to oppose any future planning proposals that are ‘detrimental to local communities and the environment’.

Councillor Martin Johns said: “We voted for the Plan because at this stage it’s vital to have an up to date Local Plan in place in order to protect our towns and villages from inappropriate and or speculative development and ensure all new development is plan led.

“The Plan is of course a compromise, balancing often conflicting needs. There are elements within it that I would prefer not to have seen included but as elected members we have to act as best we can for the whole district taking account the constraints of planning law.

“This Local Plan zones areas for potential development. It’s still for developers to make applications which will be judged on their individual merit and compliance with planning policies and law.”