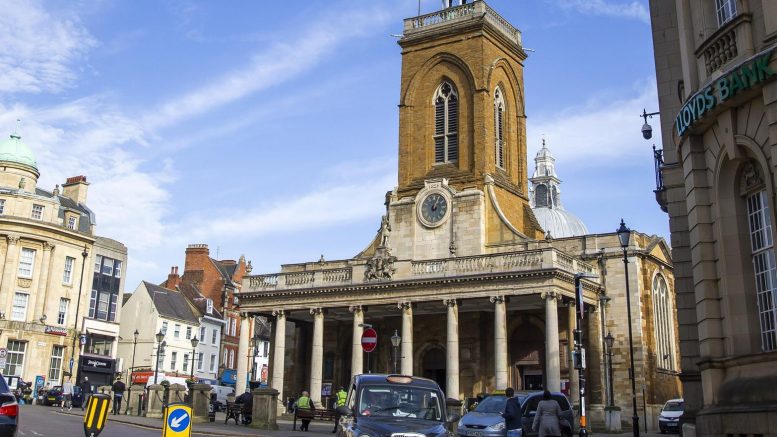 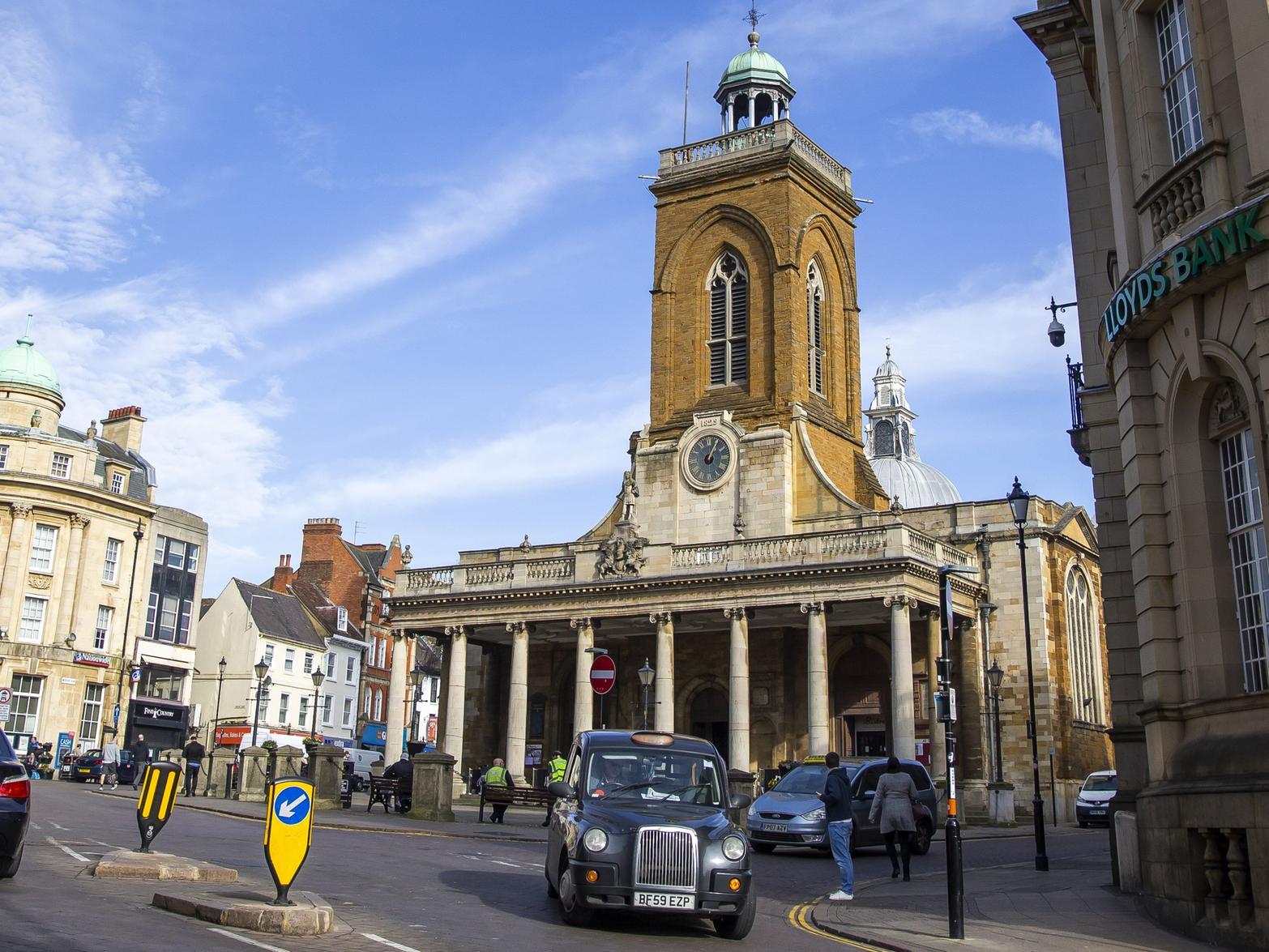 A man has been arrested after a set of live-streaming equipment was stolen from the All Saints Church.

A man has been arrested over the alleged theft of live-streaming from Northampton’s All Saints’ Church.

An appeal for help was launched last week after a man walked into the church on George Row at around 7pm on August 19.

CCTV captured the moment the man stole a quantity of livestreaming equipment, and the video was subsequently shared widely with the public and the media.

Tonight (August 25), a 41 year old man has been arrested in connection with the incident by officers from the Northampton Neighbourhood Team.

He remains in police custody at this time.

Police officers would still be interested in speaking to anyone with any information regarding the incident.

Anyone with any information should call us on 101, quoting reference number 20000433039, or if you would prefer to pass on your information anonymously, please call Crimestoppers on 0800 555111.