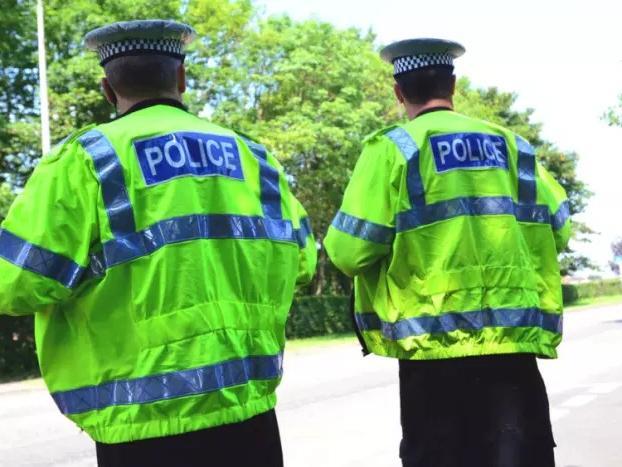 Two men stole power tools and accessories worth £5,000 from a van in Kettering.

Police are appealing for information after the incident in William Street between 9.30pm and 9.50pm on Saturday (August 15).

A police spokesman said two white males forced open the rear doors of a white Vauxhall Vivaro van and stole the items, before driving off in a silver car

The spokesman said: “Officers would like to hear from anyone who may have witnessed this incident or who may have seen anyone acting suspiciously in the William Street area, between the stated times.

“Anyone who may have any information regarding this incident is asked to call Northamptonshire Police on 101 quoting reference number 20000425648. Or alternatively, call Crimestoppers anonymously on 0800 555111.”