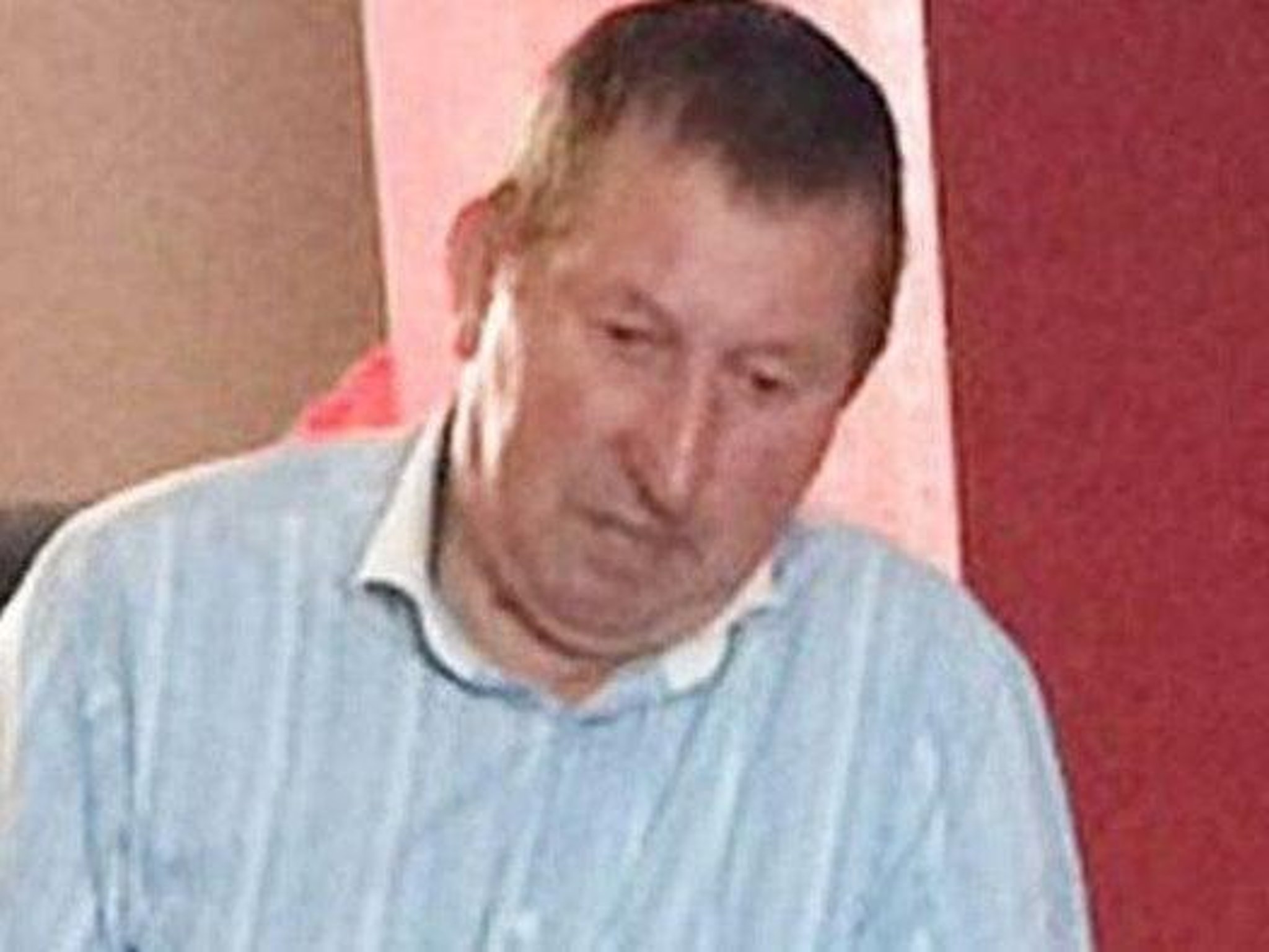 A judge ruled there was insufficient evidence to prove Cameron St Rose was at the 74-year-old’s Abington home when he was attacked in 2015.

The case is again one of more than 20 unsolved killings in Northamptonshire Police files — some dating back nearly 70 years.

On October 25, 1952, in the sleepy village of Ashton, near Oundle where popular gamekeeper George Peach, 64, and 67-year-old wife Lillian Peach were beaten to death at home in the middle of the night.

More than 100 men were questioned, but police could not make anything stick.

A teenager was also acquitted in 1988 of murdering 13-year-old Carol Baldwin who was stabbed in the chest in a park in Northampton. Elemer Patakfalvi was arrested and charged but prosecutors dropped the case against him.

Other horrific cases include the body of a baby who has never been unidentified after being discovered strangled and wrapped in cloth near Northampton train station in May 1982.

■ Cyril Fensome, 62, Florence Pennell, 60, and seven-year-old Stacey Darlington all died when petrol was poured through a letterbox in Northampton and set alight in 1987.

■ Three-year-old Callum Bland also died following an arson attack outside his home in Wellingborough in March 2007.

■ The body of Avis West, 82, was found by a neighbour after she was murdered at her home in Northampton in 1976.

■ Susan Ovens and Sidney Hickling, both 27, and Dolphus Smith, 57, were all shot at close range in their Rushden caravans in 1981.

■ Pensioner Percy Francis, 70, was stabbed and hit with an object in Rushden in 1988.

■ Albert Bowers, 57, died of a blood clot in 1998 after being beaten in Northampton.

Anyone with information on any of these cases can contact Northamptonshire Police on 101, or call Crimestoppers anonymously on 0800 555111.

Police made fresh appeals last year after receiving “helpful calls” about the death of 15-year-old Sean McGann who was found strangled in an alleyway near Birchfield Road East, Abington, the morning after he was due to visit a funfair in April 1979.

One man was charged 12 years after the murder of 76-year-old pet shop worker Arthur Brumhill, who was found dead in the basement of his store in March 1993. Fresh forensic information led to a trial at Crown Court that ended with a verdict of not guilty.

The remains of Adeyemi Olugbuyi – known as ‘Big Man’ – were found by litter pickers in Billing Brook Road in June 2016. He was reported as missing since September 2013 and is believed to have hidden there in a bid to escape knife-wielding attackers but, despite a number of arrests, nobody has ever been convicted.

Jon Casey, 35, was stabbed near to an Indian restaurant in Barrack Road in January 2015. Police are still hunting Waijs Dahir, a student who lived in Semilong Road, at the time, who is believed to have fled the UK shortly after the killing.