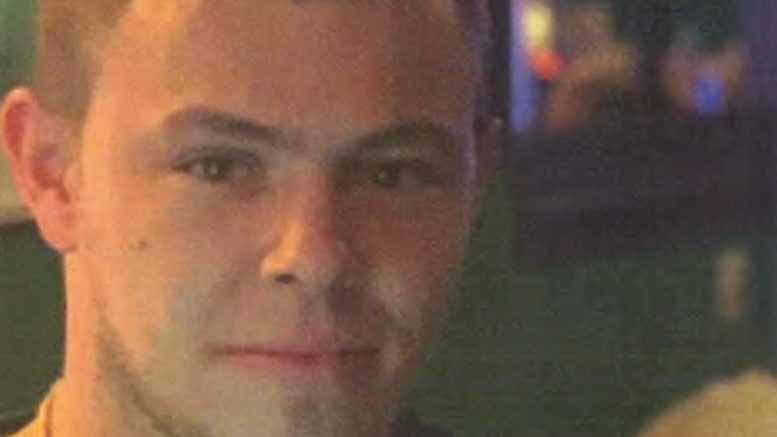 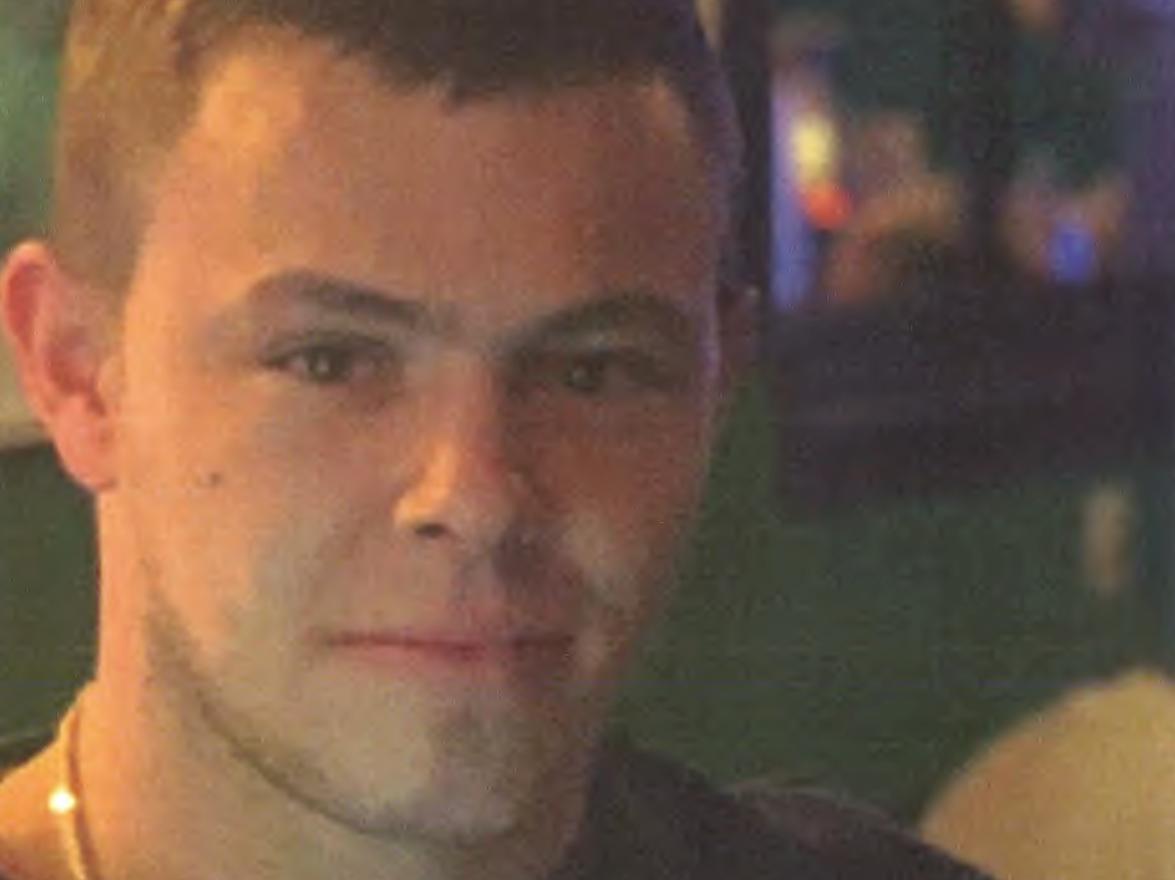 The Crown Prosecution Service failed to tell the loved ones of Northampton’s Reece Ottaway that his murderers had successfully had their sentences reduced at the Court of Appeal, the family told the Chronicle & Echo.

But it has now emerged that the four killers have not only successfully challenged their sentences at the Court of Appeal and had their sentences reduced – but Reece’s family say they were not told until it was already over.

Reece Ottaway was stabbed to death in a botched robbery at a flat in Cordwainer House in February 2019.

It is also understood the Crown Prosecution Service failed to tell Northamptonshire Police about the hearing on July 24.

The CPS was approached for comment at Tuesday lunchtime but had not responded by 5.30pm on Wednesday (August 26).

Reece’s father David Ottaway told the Chronicle & Echo: “It’s a kick in the teeth. The CPS has dropped the ball completely. I cannot see an excuse – this is what they do and they should know better.

“We only found out because a witness in the case got a letter that the hearing was over, but that means they were told before the family, the police and our barristers.

Four of Reece’s killers have successfully had two years each taken off their life sentences.

“The family should have been notified first. We’re furious.”

In November 2019, four men were sentenced for Reece’s murder, in which they broke into the St James flat and expected to walk away with drugs and £30,000.

When they left, they walked away with £10 and an iPhone – meanwhile, in the two minutes they had been inside, they had stabbed Reece seven times in what was called a “berserk” attack.

Jordan Crowley, 22, and Adison Smith, 21, were sentenced to a minimum of 34 and 30 years in prison respectively.

It has emerged the CPS did not notify Reece’s loved ones, their lawyers or even the police that the four murderers were going to the Court of Appeal.

Cameron Higgs, 21, and Alfie Drage, 21, were both sentenced to a minimum of 27 years in prison.

However, all four offenders appealed their sentences at the Court of Appeal in a hearing on July 24.

Court papers show that the justices who judged the case rejected all but one of the barristers’ claims – that the judge in the case “did not give sufficient weight” to their young age at the time of offending and that they did not “have an intention to kill” in the robbery.

All four men had two years each deducted from their life sentences.

The report reads: “We have come to the conclusion that, despite the careful way in which the judge approached her task, at the end of the day the minimum terms imposed in these cases were manifestly excessive.”

A fifth offender, Ethan Stirling, who was jailed for 14 years for manslaughter, did not appeal his sentence.

It comes after it emerged this week that the killer of Northampton’s-own 17-year-old Louis Ryan Menezes – Amari Smith – has also had his nine year sentence for manslaughter reduced by a year at the Court of Appeal. 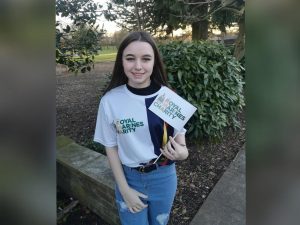