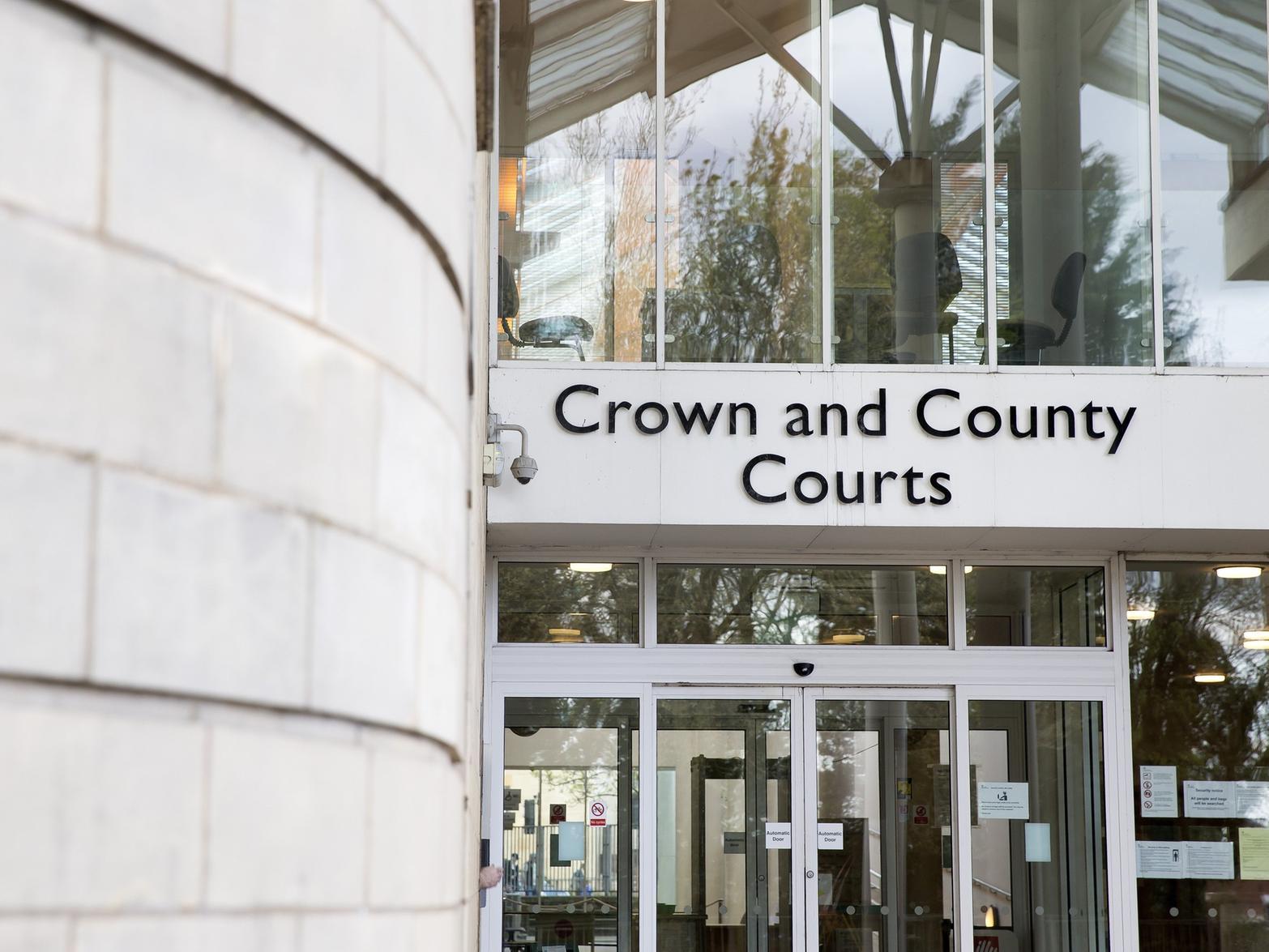 A man who woke up residents in a Northampton neighbourhood during an argument only to angrily beat them when they told him to stop shouting has pleaded guilty in court.

Christopher Hulland, of The Oaks, woke up homeowners while arguing in the street in Clover Lane at around 12pm on June 8.

When residents told him to quiet down, he broke a windscreen on a man’s car, damaged a van with a kick and assaulted two men by beating them.

Northampton Magistrate’s Court heard last month (June 10) how Hulland was then told to stop by a woman from another house on the road – so he spat at her and told her he had Covid-19.

At a hearing at Northampton Crown Court yesterday (July 8), Hulland pleaded guilty to two counts of damaging property, two counts of assault by beating and one count of racially aggravated intent to cause a person distress in relation to the spitting.

He will be sentenced on August 10.