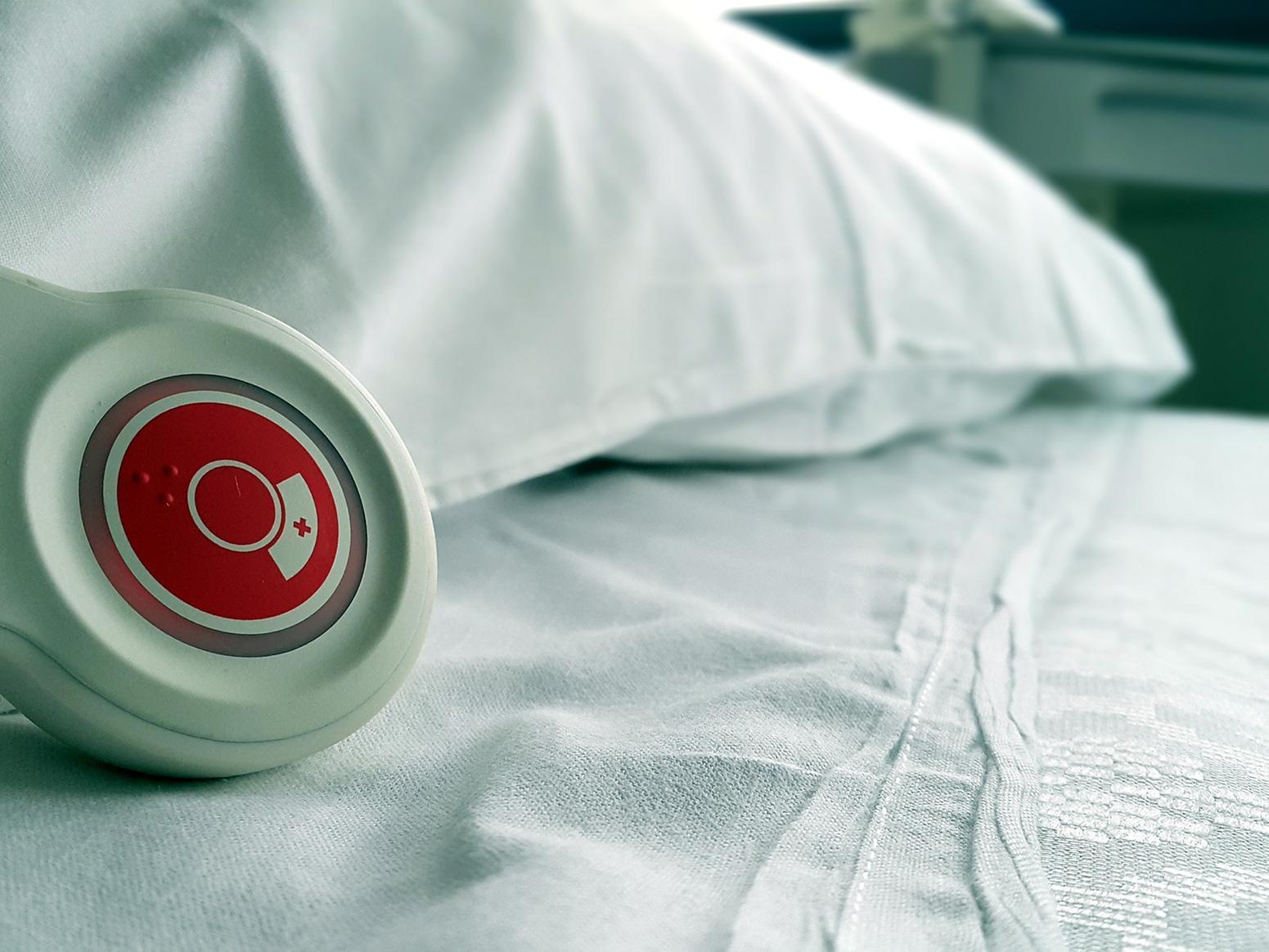 Hundreds of beds at Northampton and Kettering hospitals freed up as part of a mass discharge at the start of lockdown remained largely empty for a month.

350 patients were moved out of the two Northants hospitals from March 23 as part of a Government ordered mass discharge operation to make room for an anticipated surge in Covid-19 admissions.

235 of the patients, who were untested for coronavirus, were moved into the county’s care homes. Since March there have been Covid-19 outbreaks in 85 of Northamptonshire’s 250 residential care settings with at least 128 residents dying from the virus. There were 16 deaths at Temple Court in Kettering, which has since been subject to a damning Care Quality Commission report and is currently being investigated by the police.There is no clear evidence of a link between the mass discharge into care homes and the outbreaks but nationally the government has been criticised for the decision, which saw at least 25,000 hospital patients in England discharged untested into care homes. There was no routine testing for the virus in care homes during March and April, with many thousands of residents losing their lives during those two months.

In a briefing note to a Northamptonshire county councillor on April 26, Northamptonshire County Council’s director of adult social care Anna Earnshaw said the beds had remained’ generally vacant’ in the weeks after the discharge.

She wrote: “350 beds were cleared and have remained generally vacant since the joint discharge activity commenced on national direction. Some patients went home with support, some had reablement and 235 patients who required further assessment were placed into interim residential placements using one of the county’s care homes. This was funded by the £1.6bn that was made available to health via Department of Health and Social Care to fund the discharges for a limited period during Covid. Patients continue to be discharged in this way where we cannot take them home with support or assessment.”

Figures of the numbers of Covid-19 patients admitted to the two acute hospitals have not been made publicly available, however so far sadly 514 patients have died from the virus at the two hospitals.

In early April the chief officer of the Northamptonshire Clinical Commissioning Group Toby Sanders praised the ‘extraordinary effort’ by the NHS, social care andthe wider public sector in coordinating the mass discharge and said ‘we have been able to safely discharge a great many people to free up hundreds of hospital beds ready for those who will need them most as the peak of COVID-19 infections approaches.’

In response to questions this week about the fact the majority of freed up beds had remained empty for four weeks, a spokesman for Northamptonshire County Council said: “Hospital discharges to free up critical care capacity commenced on March 23 and continued until the end of April when it was clear that the peak was over. After this date the national guidance still required the discharges to continue when someone was fit to leave hospital but could not return to their home or there was any delay in securing care.

“When these discharges began the guidance from government did not require testing on discharge but regardless of this all homes were adhering to separate guidance about isolation for any discharged residents they accepted.

“Clearing hospitals in this way meant that firstly, because the predicted level of critical care beds required in the county was significant, if we had not freed up beds we would have put many lives at risk and secondly, those residents who were fit to leave but delayed would have been more at risk if they had stayed and waited in hospital.”