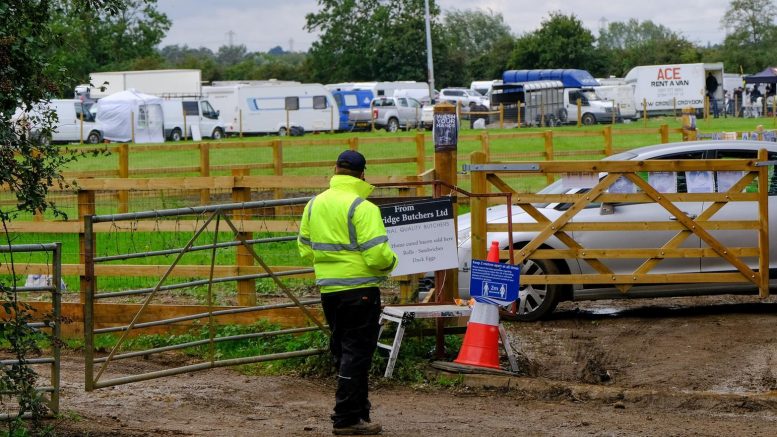 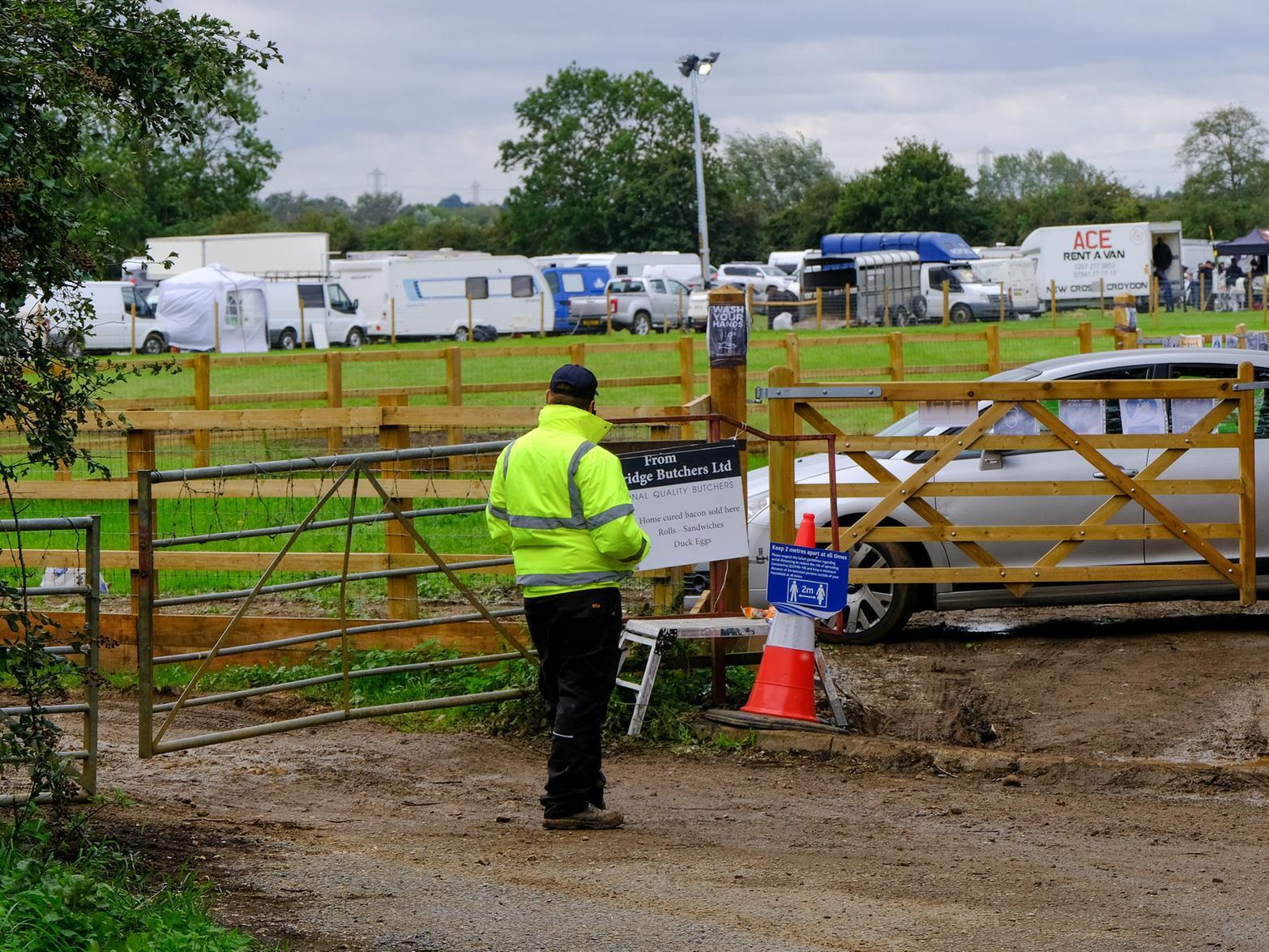 The Bank Holiday horse fair was held on land between Wollaston and Great Doddington. Photos: SNWS

Police revealed a 999 call to an assault at a Bank Holiday horse fair near Wellingborough was a false alarm.

Supt Murray tweeted: “Police were called to a report of an assault at the fair. This appears to be a false call but, nevertheless, reasonable suspicion allowed us a power of entry and several officers attended the venue of the disco unannounced to investigate.

“This has been fed back to Public Health who assessed this and I have received feedback that they will not be taking any further action.

“Whist many won’t be happy with that, Northamptonshire Police did go on to the site unannounced following a report of crime in action. No crime took place.

“What I can say is that Northants Police did intervene when we had the power, we did go on to the site and we did share our findings with our partners.”

Police were also alerted to videos alleged to have been shot at the horse fair showing revelers crammed into a marquee not wearing masks and not following social distancing guidelines.

Supt Murray added: “I’ve seen that video and it was hardly social distancing.

Public Health officials responded to concerns from local reisdents in nearby villages by insisting the risk of Covid-19 transmissions arising from the three-day fair was low after assurances from organisers that only 150 people would be in attendance.

By Saturday afternoon, police confirmed around 200 were already camped up at the site but admitted they were powerless to halt the event.

Covid-19 and other legislation specifically applies to events in dwellings, on public land, weddings and raves — but not gatherings on privately-owned land.

PICTURE SPECIAL: Back to the past with another First Class