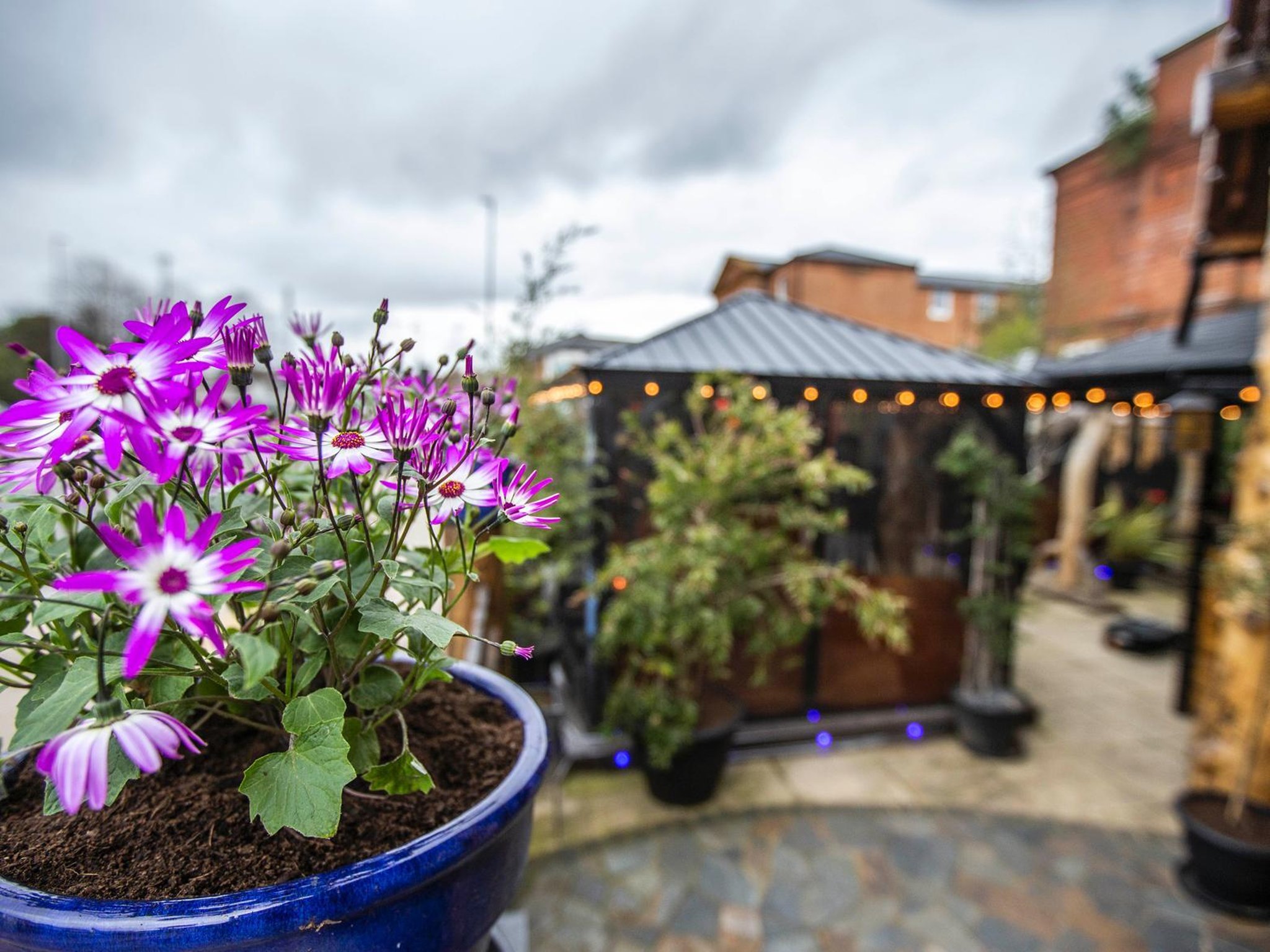 A popular Northampton restaurant has created a stylish new garden for customers to enjoy.

Chilli Village in Wellingborough Road will unveil the restaurant’s addition on Monday (April 12) when pubs and restaurants are allowed to reopen for outdoor trade only.

The garden, which has been two years in the making, is complete with gazebos, heaters and speakers.

Initially, bosses had the idea to turn the empty land at the back of the restaurant into an additional seating area, but with the lockdown restrictions they decided it would also be beneficial to have an outdoor bar and kitchen.

From Monday, the outdoor kitchen will serve a similar menu to Chilli Village’s Turkish and Moroccan offering and there are also plans in place to introduce shisha in the next month.

The garden has five gazebos, which can accommodate up to nine people, however with current restrictions only six will be allowed in each.

Mayur Rajani, restaurant manager, said: “The garden was previously just a block of land, so we cleared it up, flattened it and created a new bar and kitchen.

“We wanted extra seating, but with the pandemic we thought we needed to do more with it so we came up with more ideas and spent more on it.

“It has never been used as it has been stop and start with the lockdowns, so we’re really excited to open it up to the public and we hope people will enjoy it.

“We are also doing what we can to make it as safe as possible and make people feel as comfortable as possible, with hand sanitisers and mask rules.”

Once the indoor restaurant can open, later in the year, the outdoor kitchen will focus mainly on pizzas, barbeques and snacks as the restaurant resumes with the main menu.

The cushions have been imported from Turkey. Photo: Kirsty Edmonds.

Bosses have spent a lot of time on the garden to make sure it is an inviting space. Photo: Kirsty Edmonds.

Once the main restaurant opens, the outdoor kitchen will be used mainly for pizzas and barbeques. Photo: Kirsty Edmonds.

The garden has been transformed as it used to be empty, unused land. Photo: Kirsty Edmonds.

Dream home: Northamptonshire property with stunning gardens and traditional interior on the market for £1.5m

In pictures: Family fun as popular pick your own sunflower farm reopens in Northamptonshire