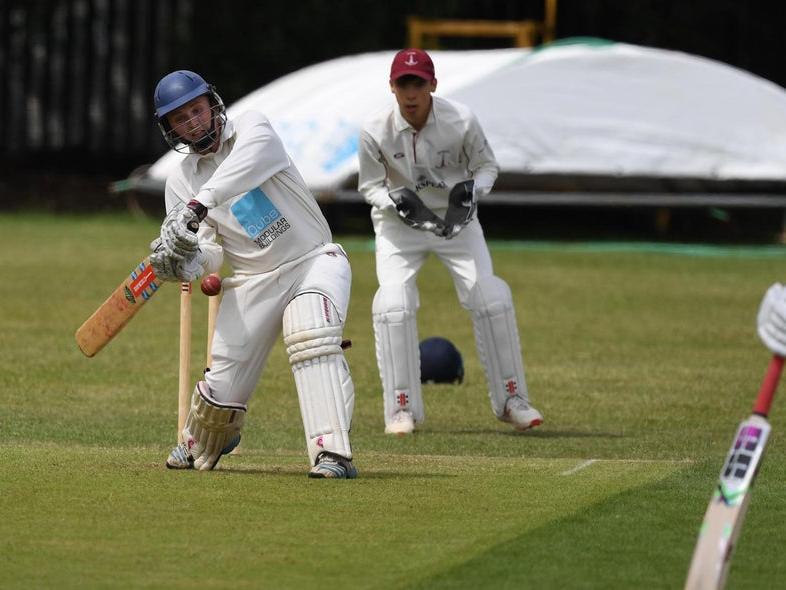 Health chiefs have asked sports governing bodies to ban events involving more than two teams across Northamptonshire for the next two weeks.

Matches in the Northants Cricket League can go ahead tomorrow (Saturday) but most tournaments for youngsters will need to be scrapped.

Health chiefs here say increases in infections in Northampton borough has been most prevalent in those in their 20s and 30s — the age group that would be attending such events.

“We must all act to reduce the transmission of the virus and we have taken this decision to reduce the risks associated with large gatherings.

“We are taking extra precautions in Northampton currently, to avoid local lockdown scenario. Allowing large events to take place where social distancing and regular hand hygiene may be difficult to achieve would potentially undo all of the hard work that has taken place over the last week.

“I would like to thank the governing bodies, leagues and clubs for their support in implementing and following this guidance.

“Governing bodies are providing some excellent guidance on how to remain Covid-secure throughout the process of returning to activity, and I would urge you to follow this guidance thoroughly.”

Today’s latest figures showed a total of 14 new positive tests recorded across the county up to 9am on Thursday — 11 in Northampton, two in East Northamptonshire district and one in Corby.

No new cases have been reported in Kettering since Sunday. Corby has seen six new cases in a week.

In the last seven days, Northampton has seen 54 new cases compared to 58 the week before as testing in the town has been stepped up. The rate of infection fell from 26.36 to 24.54 per 100,000 of the population per week over the period.

The 20s and 30s age group are known to be particularly social, which may account to some extent, for the increased transmission rates in Northampton.They are also likely to have older parents or even grandparents who may be more vulnerable if they contract Covid-19.

The new guidelines will be reviewed on August 12 with checks being made that clubs and organisers are following instructions.

Sporting bodies have been warned that local enforcement powers granted to County Councils under new Covid-19 legislation may be implemented if there is widespread flouting of the ban.