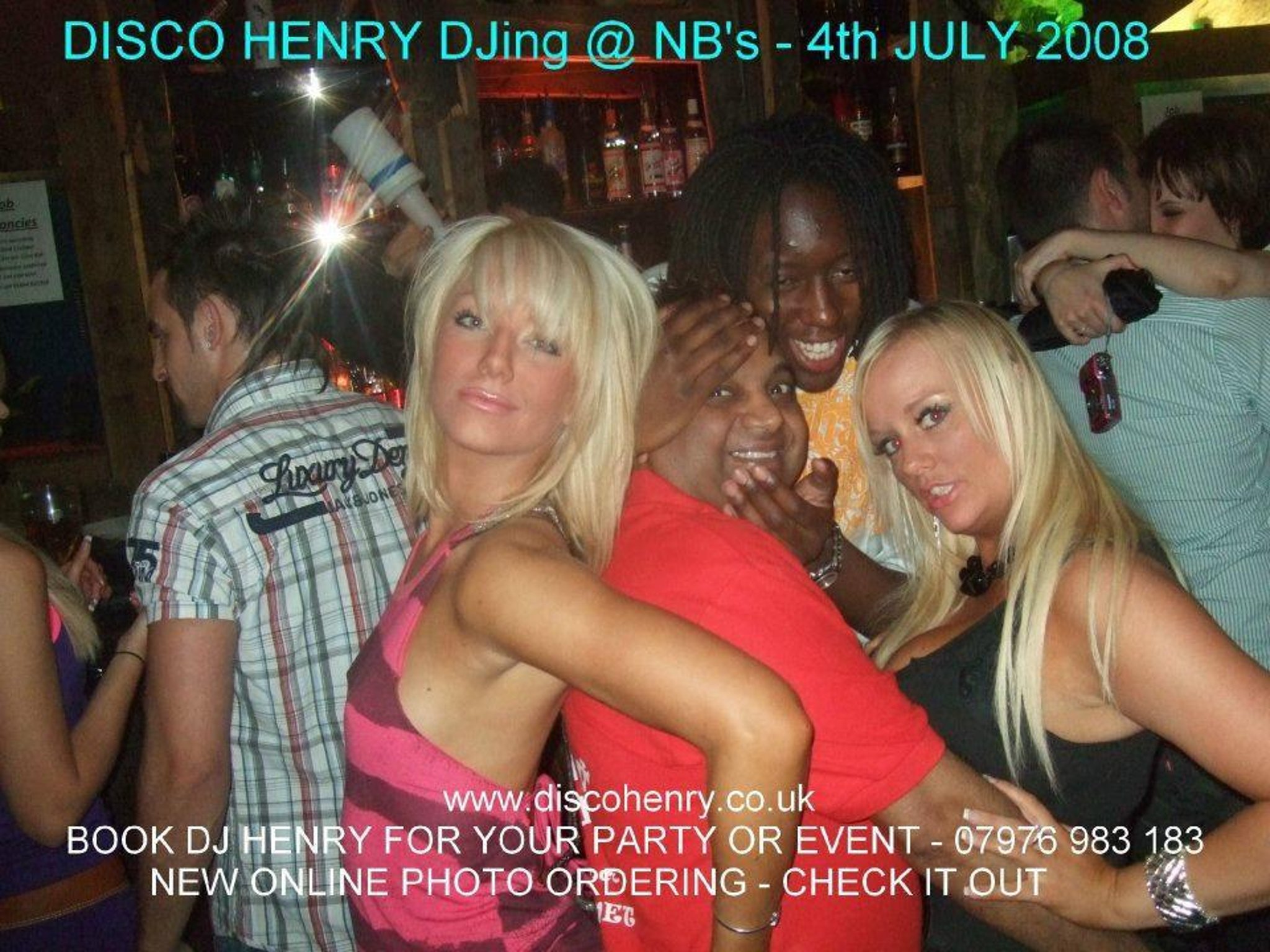 Take a look back at 34 pictures that Northampton’s “mini celebrity” Disco Henry took while on a Friday night out at NB’s on July 4, 2008.

For those who do not know Disco Henry, he has been taking photos of revellers in Northampton and Wellingborough nightclubs since 2004 – he was possibly one of the first in the town to really utilise the internet and social media to provide people with memories of their nights out.

In an exclusive interview with the Chron earlier this year, Disco Henry gave an insight into what it’s been like being a “mini celebrity” across the county.

“When people look back on my pictures, they say how good the nights out were. I was taking a thousand photos some nights. I have probably met and pictured millions of people.”

Can you give a loving home to these adorable dogs up for adoption in Northamptonshire?

The top 10 Chinese takeaways in Northampton, according to Google reviews

In pictures: Disco Henry was back ‘out out’ snapping revellers on Freedom Weekend at NB’s in Northampton