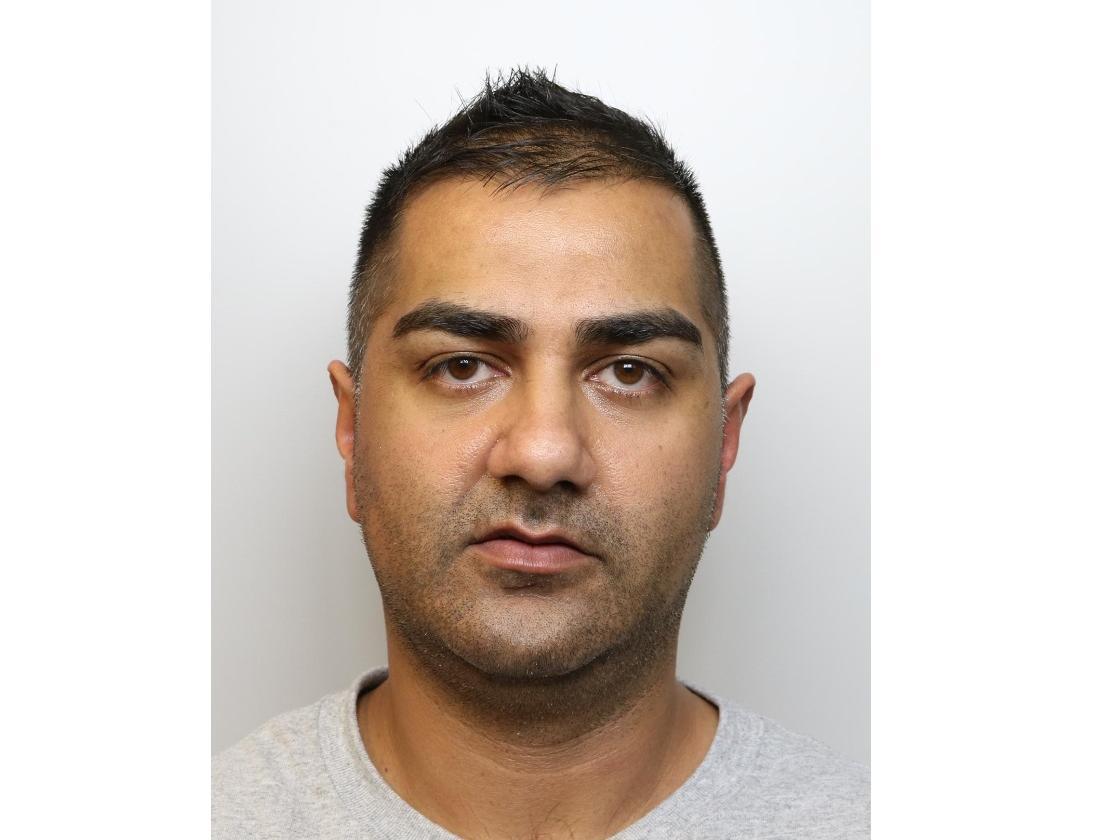 The victim of a Kettering sex attacker has said no sentence would ever be long enough after she was told he would be released from prison.

Sumit Shah, who is now 35, had already been jailed for rape when he attacked the teenager in September 2016.

He left her fearing she would be raped and killed and, after admitting sexual assault, was given an extended determinate sentence of four years behind bars with a further four years on licence.

His victim is still “terrified” because of what happened, but this month he will be eligible for release with strict conditions.

In a statement given to a parole board hearing, which she provided to the Northants Telegraph, she said: “I’m dreading the day he gets out.

“I hope he stays in and they throw away the key.”

In 2017 Northampton Crown Court heard Shah pinned the teenager down after a struggle and put his hand over her mouth to stop her from screaming.

It was only when her muffled screams were heard that the terrifying ordeal came to an end.

Lisa Hardy, who prosecuted the case, said: “She described the incident as being very, very frightening.

“She was struggling to breathe. She reported to the officer that she thought he was going to kill her and rape her.”

At his sentencing hearing the court heard he was “out of his mind” on drink and drugs at the time.

The court also heard that Shah had previously been jailed for six years in 2008 for two counts of rape after conning his way into a young girl’s house by pretending to be a gas man.

The parole board noted a series of risk factors at the time of his offending that made it more likely he would offend – including thinking he had the right to have sex as and when he wanted, attitudes which supported the use of sexual violence and his tendency to take risks.

It also noted that he had undertaken a training course addressing sex offending and one which focused on substance misuse while in custody.

But years on the victim of his sex attack in Kettering still has nightmares, is frightened to leave her home and is scared of strangers.

She said: “I did nothing to deserve this. It’s totally changed my life for the worst.

“I have lost confidence in myself and people.”

Shah, who is formerly of Kettering, will be subject to strict supervision by the probation service until 2024.

There are limitations of his contacts, movements and activities and he will be banned from entering an exclusion zone in Kettering, Burton Latimer and Barton Seagrave.

What can police do to enforce Covid-19 restrictions now Northampton is on Government watchlist?