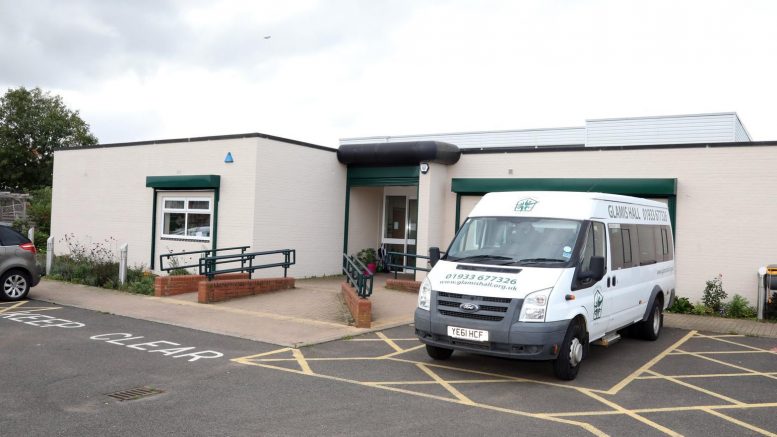 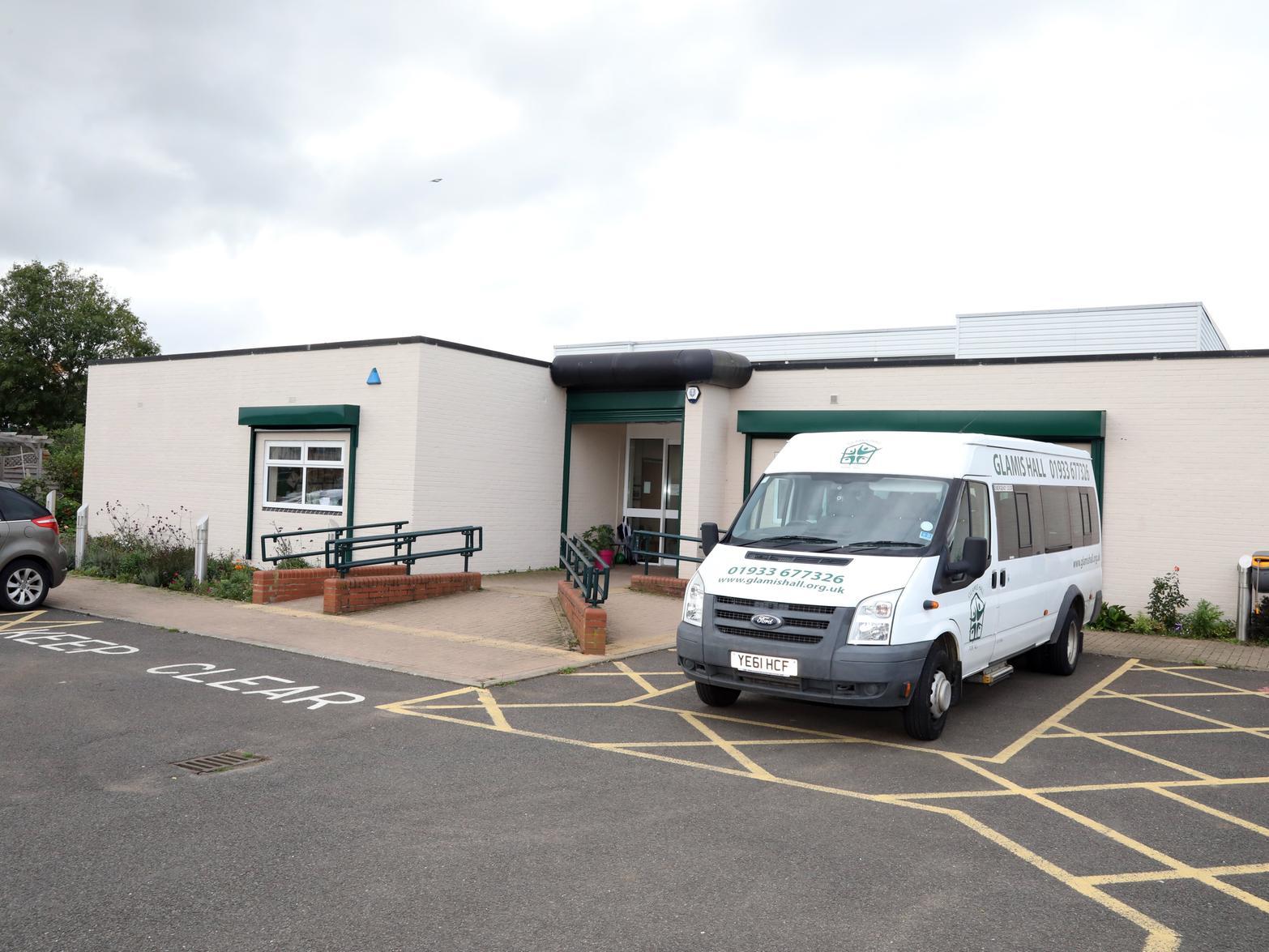 A Northamptonshire day centre has said the move to cut their funding will mean lots more elderly residents will rely on the NHS when they become lonely.

Glamis Hall is one of 11 charities who benefited from external funding from a social wellbeing contract through Northamptonshire County Council’s Public Health pot for the last three years.

Funding is still up in the air for Glamis Hall as their NCC contract is set to end next year.

Glamis Hall is a day centre for the elderly whose work often tackles loneliness among pensioners in Wellingborough.

Chair of trustees, Heather Saunders, from Glamis Hall said: “In normal circumstances we are a day centre for older people. We help them if they are in social isolation and living on their own and provide respite and care for people with dementia and various ailments.

“If we were to close it would mean 180-odd people in the Wellingborough area would be basically isolating in their houses forever until they die.

”It would put an increased burden on the health service as old people tend to think themselves into illness.”

The hall was transferred to the control of community group Glamis Hall for All in 2014 after Wellingborough Borough Council had planned to close it.

Heather added: “We know our services help prevent people going into hospital and residential care and save NCC and the NHS a huge amount of money.

“Our annual grant is the equivalent of one person‘s residential costs per year and we know we help many more people to stay living in their own homes safely every year.

“There has been no communication from either NCC or the shadow unitaries about replacing this funding from April next year. This withdrawal of funding is a short sighted cost cutting measure we see all the time from this failed council.”

Glamis Hall received coronavirus grants from the borough council and National Lottery funding during lockdown, which was a lifeline to them.

She added: “As it is we are very concerned about our future and we are keeping a very close eye on our finances.

“Our plans for a new heating system and a kitchen refurbishment are shelved and we are just hoping the boiler doesn’t break as it is unlikely it can be fixed due to its age.

“If this happens during the colder months we will have to close completely until money can be found to replace it.”

A spokesperson for Northamptonshire County Council said: “Rather than a cut in funding, this relates to the end of a contract held by Commsortia who subcontract a number of voluntary organisations. A new service contract is going to be put out to tender at the end of this year for which organisations can bid to win.

“A time-limited extension to this contract was agreed last year to allow for more time for voluntary sector organisations to find alternative funding sources supported by Commsortia.

“We understand that these organisations have played an invaluable role in the response to the COVID-19 pandemic and have had to respond to additional pressures due to lockdown and so will continue to work closely with them via Commsortia to ensure that the future of these organisations are not jeopardised by the end of the contract.”