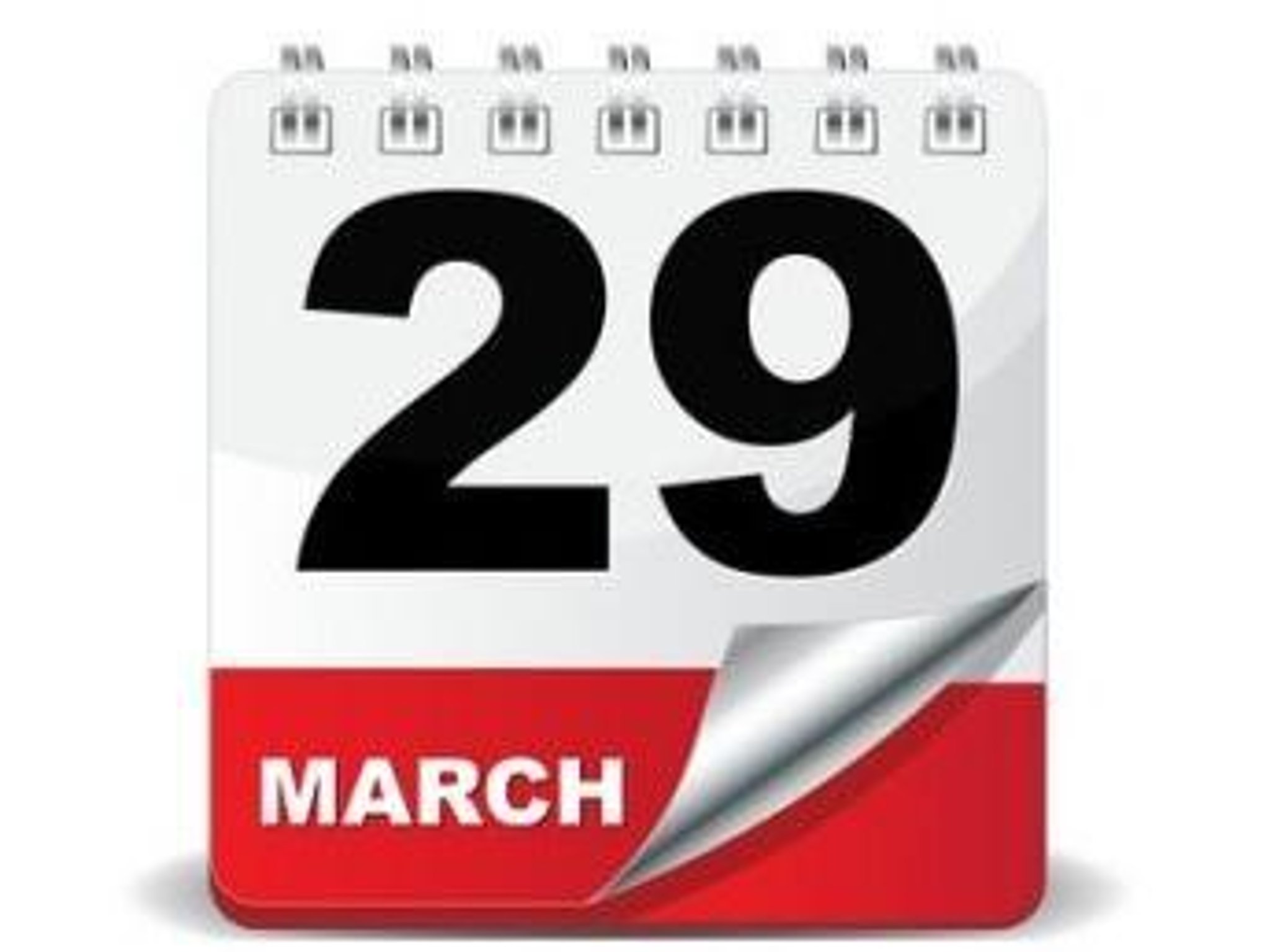 It seems to have been a long time coming, but Monday finally marks the next step in Boris Johnson’s roadmap out of lockdown.

One more weekend and the stay-at-home message, which has been in force since January 5, will be ditched.

But don’t all rush at once!

Alongside the new rules allowing friends and family to meet up outdoors, there are plenty of ifs and buts and the two-metre rule about social distancing — staying six feet apart from anybody you don’t live with — is everywhere.

And, not for the first time during the last 12 months, just how far you can go is a little bit vague.

It will not be illegal to travel further afield to see relatives outdoors but the public will be advised to minimise travel and still only meet up with friends and family locally.

And the Covid roadmap adds people should minimise the frequency of social gatherings, and the numbers present, “wherever possible”.

It states: “It will remain critical with most people still unprotected by vaccines that people continue to follow the guidance, use common sense and socially distance from other households.”

Yet, apart from meeting up with pals you’ve not seen since Christmas, there’s not much to go out for.

Shops, hairdressers, gyms and the like will not re-open until April 12, at the earliest, as long the Government’s four tests for easing restrictions are met.

These are the four tests that will have to be passed before the Government moves on to the next stage of easing restrictions:

We’ve done our best to unpick what you can do and can’t from Monday, but click HEREif you want to see for yourself.

Go out — The Stay at Home message is officially dropped from Monday and you can go out for non-essential reasons. Don’t all rush to the shops, cinema, pub or McDonald’s for a dine-in Happy Meal, though because only non-essential retail is open for another two weeks at least, so options are limited.

Stay in — Going out is not compulsory and there must still be something on Netflix you’ve not binge-watched yet. But nothing’s changed about mixing with friends and family indoors so you’re stuck talking to the same people who kept you company for the last ten weeks.

Go for a drive — Although official word from the government is people should still “stay local” and to “minimise travel” so Police will still be waiting on the North Norfolk beaches armed with £200 Fixed Penalty Notices for those thinking about heading up the A47 from Northamptonshire.

Fire up the barbecue — yes, you can have friends round for a home-grilled burger BUT…. the ‘Rule of Six’ is back after a break with a small twist so it’s six people from different households OR a maximum two households whatever the number. And you must stay two metres apart from anybody you don’t live with 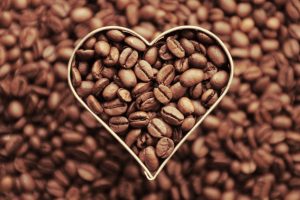