Northampton is one of England’s largest towns and has appeared in writing since the 10th century. A larger retail and entertainment site is out of the town centre near Sixfields Stadium, home of Northampton Town FC. The Northampton Saints rugby union team play nearby, and Silverstone is south-west of the M1.

Northampton is also home to Collingtree Park Golf Club, who hosted the British Masters in 1995. There are also many equestrian and country activities, and several water sports centres, like the Nene Whitewater Centre, which provides an artificial whitewater course for canoes, kayaks and rafts. The Northampton Swimming Club also trained the young Olympic swimmer Caitlin McClatchey. Northampton is also home to British Military Fitness in Abington Park where members can train up to 7 times a week with serving or ex-military fitness instructors. Northampton Saints are a top-flight rugby union team, the Cobblers play League Two football, and Northamptonshire County Cricket Club play cricket at the County Ground.

To the east is Billing Aquadrome, a marina complex with go karting, minigolf and a miniature railway. On the outskirts of town, by one of several golf courses, is Delapre Abbey, and to the north are other historic mansions of Coton Manor, Cottesbrooke Hall and the most famous of them all - Althorp House, the final resting place of Princess Diana. 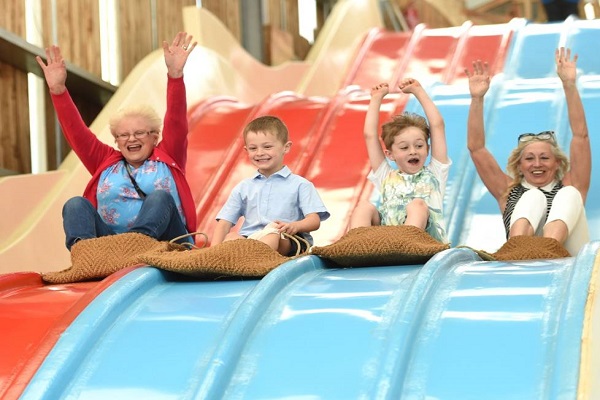 With a great variety of attractions and days out to choose from, Northampton has no shortage of clubs, activity centres and educational groups to stimulate little minds, encourage peer interaction and run off some steam.
Read More 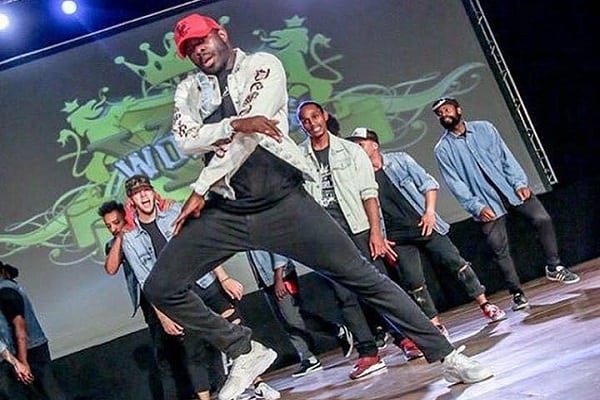 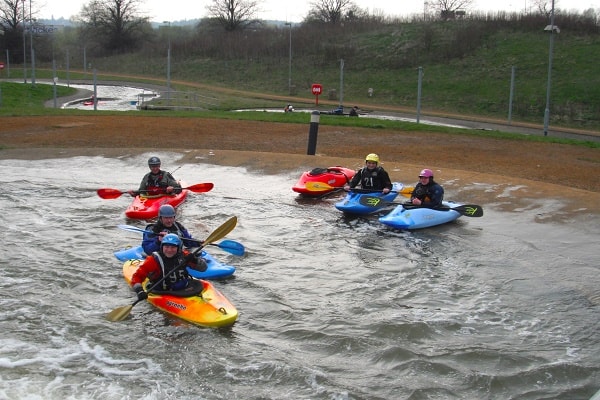 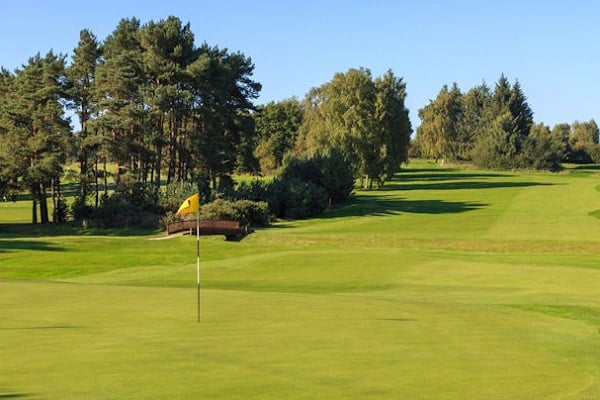 Set deep in the heart of England and easily accessible from all parts of the country, Northampton is one of the best regions in England to play your golf. Known as the 'Rose of the Shires', the region...
Read More 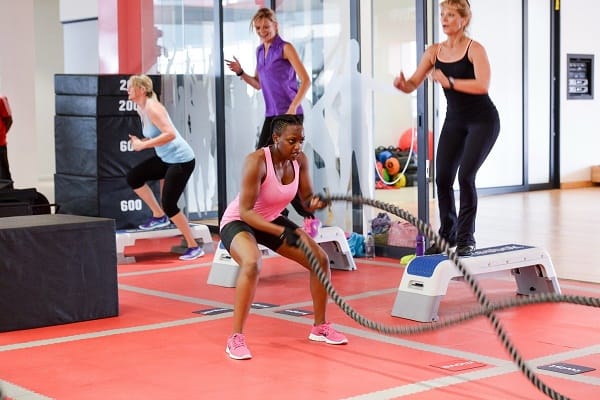 Northampton is a vibrant county with endless opportunities to get out, get active and improve your overall wellbeing. Northamptonshire Sport is committed to ensuring that sport, physical...
Read More 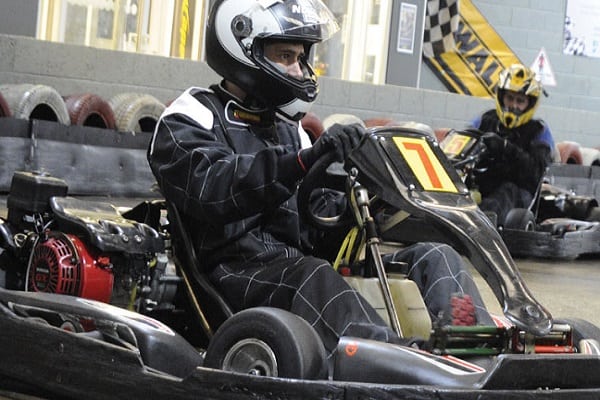 Get set for a phenomenal driving experience at Northampton’s Go Karting circuits. The tarmac circuits offers a high speed go Karting experience for all the family.